The Seelbach Hilton Hotel in Louisville had its grand opening in 1905. It is listed on the National Register of Historic Places and has served a lot of historical figures throughout its existence. The hotel was founded by Bavarian-born immigrant brothers, Otto and Louis Seelbach. They wanted a hotel which would embody the grandeur of European hotels. The Seelbach Hilton Hotel has French Renaissance design and the hotel was rapidly regarded as being among the finest hotels in the country.
In 1925, Louis Seelbach died and the hotel was sold to Abraham M. Liebling in the following year for more than $2 million. In 1929, the hotel was again sold to Eppley Hotel Company. Briefly, it was also under the ownership of Sheraton Hotels and Resorts and was renamed to Sheraton-Seelbach Hotel. Today, the hotel is now owned and operated by Hilton Hotels & Resorts.
Arguably the most famous resident of the hotel, the Lady in Blue is one of the reasons why a lot of people flock to the hotel. There are various stories attached to the ghost but almost all of them agree that she is the ghost of one of the hotel’s guest, Patricia Wilson. It was in 1936 when Ms. Wilson moved to Louisville from Oklahoma. She had recently separated from her husband of four years. In an effort to work things out with her husband, they both agreed to meet in Seelbach.
However, her husband never showed up. He was killed in a tragic car accident on his way to meet his wife. She was devastated by the loss and after a short time she was found at the bottom of the service elevator shaft. People cannot agree if she jumped to her death or if she died by accident. In 1987, several people have reported seeing Miss Patricia Wilson in the hotel. Some claimed seeing her on the 8th floor of the hotel while others claimed seeing her on the hotel’s mezzanine. However, all guests agree than the woman they saw wore a blue dress and had long black hair.
Aside from the Lady in Blue, the hotel is also the home of various other ghosts. A staff of the Otto Café reported seeing an old woman in ragged clothes standing behind the mirror. The employee turned to talk to the woman but she has already disappeared. In 2004, a couple who was on their honeymoon booked a room in the 8th floor of the hotel. They awoke to find a man standing by the window and looking out. The room was also strangely cold. Immediately after they turned on the light, the man disappeared. Other guests have reported smelling a faint scent of perfume and hearing disembodied footsteps. 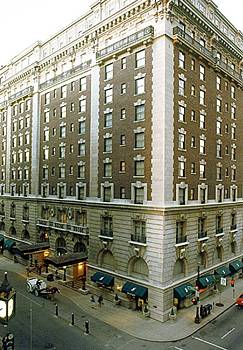 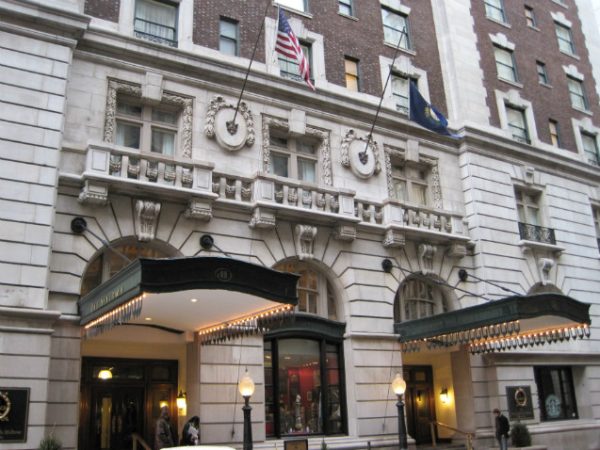 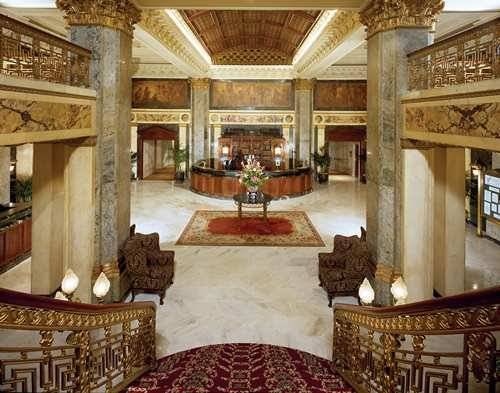 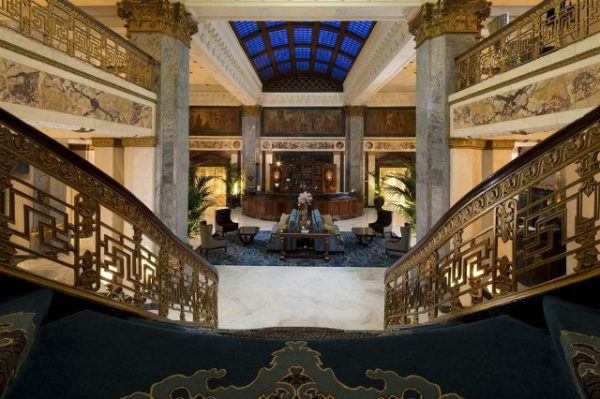 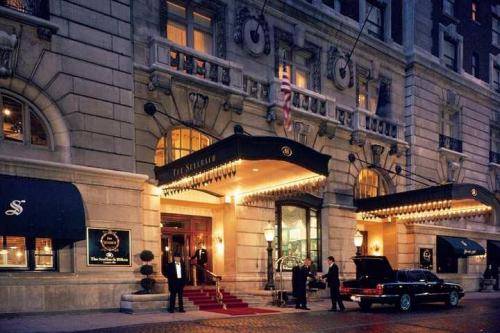