A former bookkeeper tells this story. One night while closing she started up the stairs to take the money to the safe and was frightened when she saw a man standing in a long coat walk across the top landing. About the same time the cook came long from the kitchen and also saw the stranger. They both were surprised because no one else was supposed to be in the building. They went upstairs carefully to see if they could find the stranger and as they reached the top of the stairs a nearby door closed. They open this door to see if he was inside and just the back door to this room closed. They thought he had passed through this room and was leaving out back. They followed to the back door and when they open it they again saw the strange man walking down the hall and he went out the fire escape door that was locked. When the bookkeeper and cook went close behind and open the door to see if he had gone down the fire escape he was standing on the landing. He turned around to face her and started a hideous laugh and then disappeared right in front of their eyes.
About three weeks later she was watching a special on TV and they showed a picture of Jessie James. She grabbed her husband’s arm and said “Oh my God! That is the same face I saw the other night when the man disappeared!” Since then they call him Jessie James.
Two other employees have claimed to have seen this man walking in the halls at different times.I’m not disputing her word, but I can’t figure out why Jessie James would haunt this old building. He did come to Bardstown to visit family and his cousin Donnie Pence, who was the local sheriff at the time. Local lore has it Jessie stayed at the Tavern and he left bullet holes in the walls to prove his visit. These bullet holes did survive the fire. In 1886 George Talbott bought the Tavern (Known as the Newman House then). He soon married and moved in with his bride. While they lived there they had twelve children. Only five was survived, and one or the five was a surviving twin. They were plagued with all types of childhood diseases so they died at different ages. In 1912, George himself died at the Tavern. Shortly after his death, his wife Annie changed the name from Newman House to Talbott Hotel.
Several people, including myself, have seen the lady in white. On one Occasion a couple left in the middle of the night because of the terrifying experience with the lady. Later they called back to tell us why they left. They both woke up at the same time to see a lady in white hovering over them. She was looking down at them and then she turned and floated out the window beside the bed. That was enough for them.
During the day when I have been getting the dining room ready for the dinner hour, I have seen on three occasions a lady walk through the Audubon Dining Room. When I would go check to see who was there, I could never find her. She was always dressed the same. She was thin, long brown wavy hair, and had on a long white 1800’s dress on.
A few months before the Tavern burned, I was told that one of our guests was asking to speak to the manager. I was afraid I was going to hear a complaint. When I met with the guest he asked me if our rooms are haunted. I asked him why. He told me that during the night, balls of light hovering over his bed and then bounced around the room awaken him. He said that some of them were different colors, like red, yellow, and white. At one point, he tried to get up but felt as if something was holding him down. He said it was like electricity was running through him without pain. I told him that he wasn’t the first person that happened to. More than one guest had complained about that room being haunted. Sometimes they told me the TV would come on and off all night and the heater was constantly turned up so hot they couldn’t sleep. They would get up and turn it down and then wake up again with it too hot to breathe.
He was so excited about it being haunted that he stayed another night, hoping to see more of the same the next night. Unfortunately, he was disappointed because nothing happened. Later his came by to view the room. She was a writer of some type and thought it would make a great story.
If you have an experience with our ghostly residents please let us know so we can pass it down to those who follow. 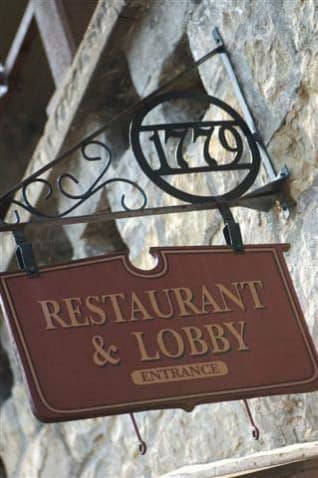 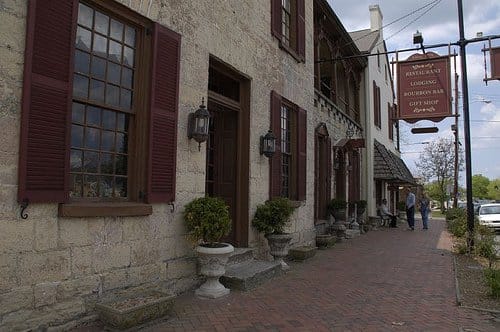 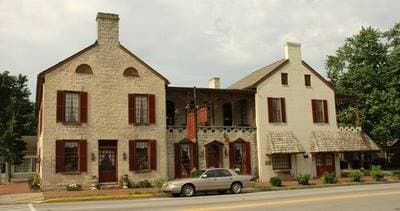 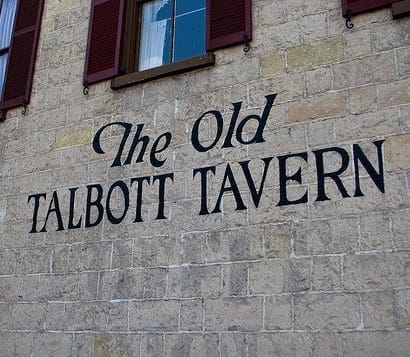