The Marshall House was constructed in 1851 and it was named after Mary Marshall, who thought that the city was badly in need of accommodations for visitors. It is Savannah’s oldest hotel. During the past, it has served as a hospital and boarding house. Although the hotel has been through extensive renovations and expansions, it has retained many of its original fixtures.
When you check in the hotel, you will see that it still has its original staircases, brick walls, wood floors, fireplaces and many authentic pieces which came with the original hotel. The most recent renovation of the hotel took place in 1999. During the Civil War, the hotel was used as a hospital and was first occupied by the Confederate forces and then by Union armies.
The hotel was the refuge of hundreds of wounded soldiers, many of whom died. Some were also amputated in the hotel during the war. Human remains were found during one of the hotel’s renovations. People believed that the bones were those of the amputated soldiers who stayed in the hotel during the war.
The Marshall Hotel is believed to be one of the most haunted hotels not just in Georgia, but in the entire United States. Modern-day guests have reported seeing a young man holding his very own severed arm and looking for someone who can help him reattach it. Hotel staff and guests have also seen men in civil War clothes wondering around the halls of the hotel. At first people thought they were actors but were very surprised to find out that there are no such actors or plays in the hotel.
Guests have reported waking up in the middle of the night with one of their arms outstretched, as if a nurse was trying to detect their pulse. Because of the prevalent paranormal activity in the hotel, the staff has maintained a journal reporting all the strange things they have experienced in the hotel. Taps have been known to turn on spontaneously, door knobs rattle without any reason, and the sound of children playing and running down the hallway, are to name just a few of the reports here. 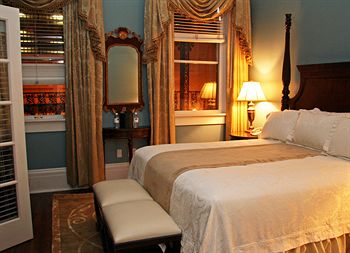 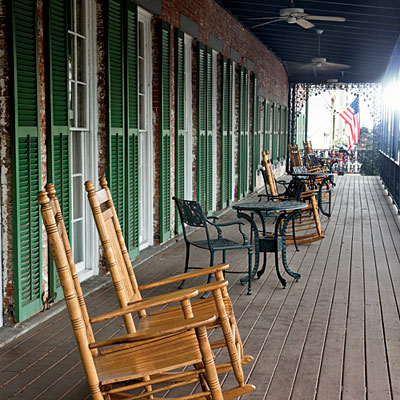 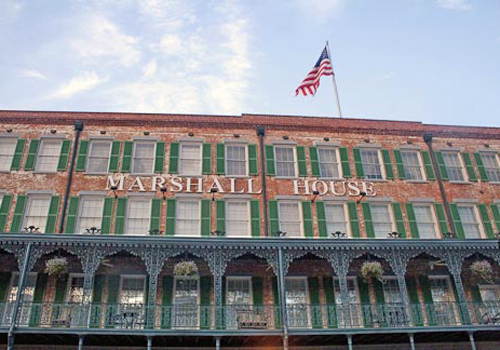 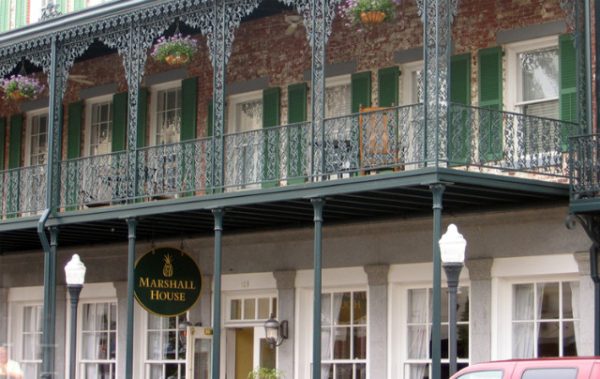 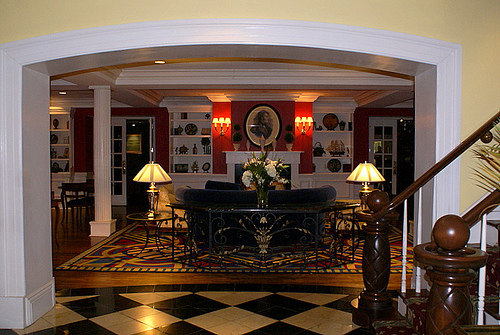