The construction of Heathman Hotel began in 1927 and was completed in December of that year. The 10-story structure was made with concrete and brick. Designed with the Italian Renaissance style in mind, the architectural firm of DeYoung and Roald was recruited for the hotel’s construction.
The hotel’s formal opening was in December 17 and the city’s mayor and governor were in attendance to make dedication speeches. The Heathman family, for whom the hotel was named, was very active in the hotel business for over 25 years. When George Heathman died at the age of 49, his wife and two of his children remained active in the business until the 1960s.
Rooms 703, 803 as well as room 1003 are known to to be the most haunted rooms in the Heathman Hotel. Paranormal events have been regularly reported in all three rooms. Cold spots, inexplicable sounds and poltergeist activity have been reported by guests of the hotel. People who have spent a night in the rooms have said that they have seen a hazy face staring at them from the dark corners of the room. Videos taken in the room reveal strange shadows too.
Guests who left the room in order to enjoy the city and many of the hotel’s amenities came back to find their towels soiled and furniture moved. The hotel’s front desk has also received several calls from guests saying that they can feel a presence with them in bed.
The mystery behind the rooms which end in 03 could be attributed to a suicide which may have took place from the floors above. A psychic who saw the ghost at the end of the bed in room 803 did say that someone had jumped to their death and is now haunting all the rooms which he passed on his way down 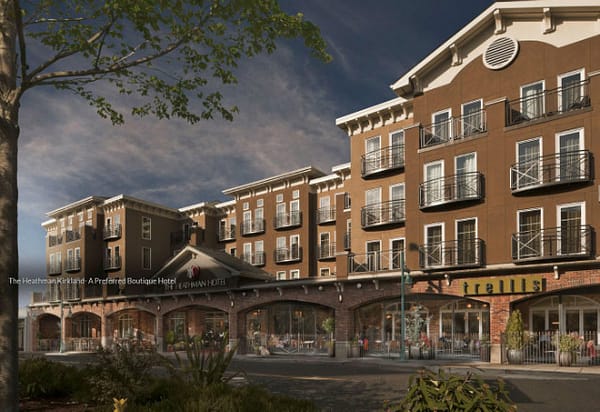