To experience a haunting or ghost yourself please visit their website or call to make a reservation. The Benson Hotel is a premier hotel in downtown Portland and many love to stay for the nightlife and for the hope that they might see a ghost or two. - The Benson Hotel can be found in the heart of the downtown district, near the corner of W. Burnside and Southwest Broadway. 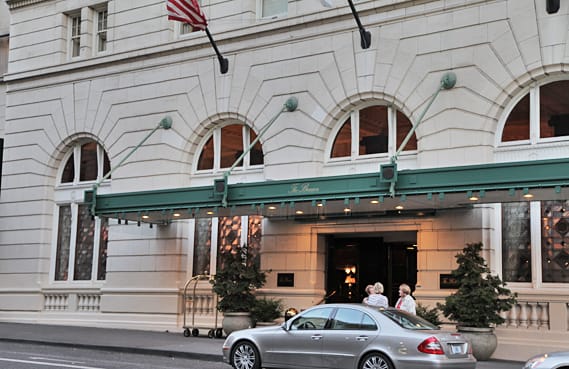