The Flanders Hotel was a result of the meeting between New Jersey entrepreneurs in 1922. They had one goal in mind, to build a seaside hotel which would become the talk of the entire US. They wanted to build a hotel which would not only become a resting place for businessmen and weary travellers, but for families, as well. The Flanders was named after the American Cemetery in Belgium, Flanders Fields, where soldiers killed in World War I were buried. The hotel’s Spanish Mission Revival style was copied by some of the other areas, such as the Chatterbox and The Golden Galleon.
Vivian Smith designed the hotel, as well as other hotels in the area. The hotel was constructed with concrete and steel girders and it was advertised as “fireproof”. This was put to the test when a fire broke on the boardwalk in 1927. Several buildings in the block were destroyed but the Flanders Hotel remained intact. Hotel ownership was assumed by Elwood Kirkman in 1932 and he took it upon himself to maintain the hotel’s grandeur and first-class status. James M. Dwyer bought the Flanders in 1996, remodelled and restored the hotel to its former glory. Since 2003, the hotel has been in the ownership of Ocean City Partners. The hotel was added to the National Registry of Historic Places in 2009.
Emily, or The Lady in White, is perhaps the hotel’s most famous ghost. She is described as being in her early twenties with long brown hair. She has been seen all around the hotel, but the lobby, second and fourth floors are her favourite haunts. She seems to be a happy soul, dancing laughing and singing. She would sometimes appear and disappear through walls, unscrew light bulbs and play with door knobs. A portrait of Emily can be seen on the hotel’s second floor. It was made by artist Tony Troy based on the descriptions given to him by the staff and guests of the hotel.
The catacombs just beneath the hotel add fuel to the fire of the hotel’s ghost stories. Guests of the hotel have also reported hearing the laughter of a young woman throughout the building.

The Flanders Hotel does not have special tours or haunted event packages. If you are interested in learning more about the haunted guests or ghosts that reside at the hotel please call or visit their website to make a reservation. What better way to get in touch with them than to spend a few nights in the same room... 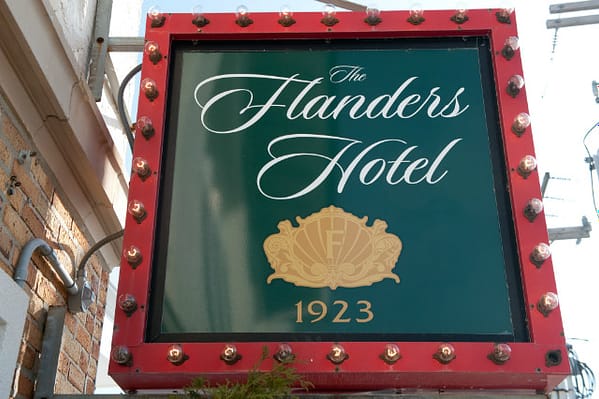 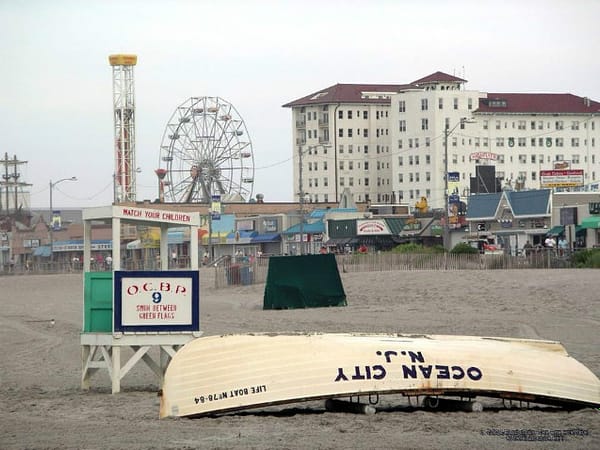 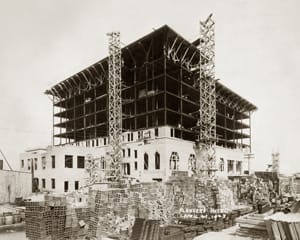 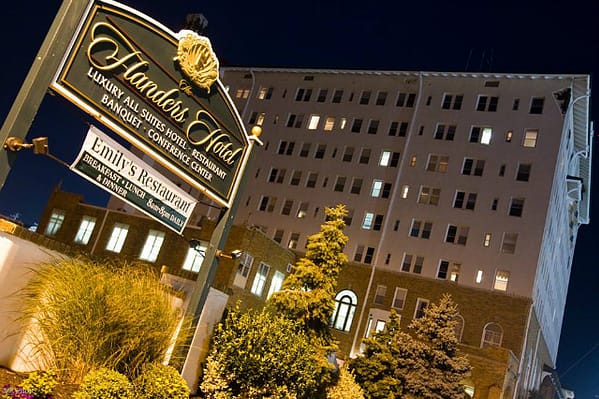 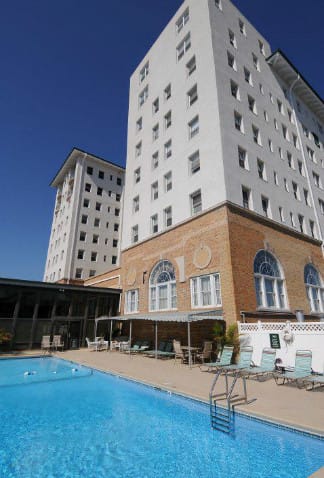 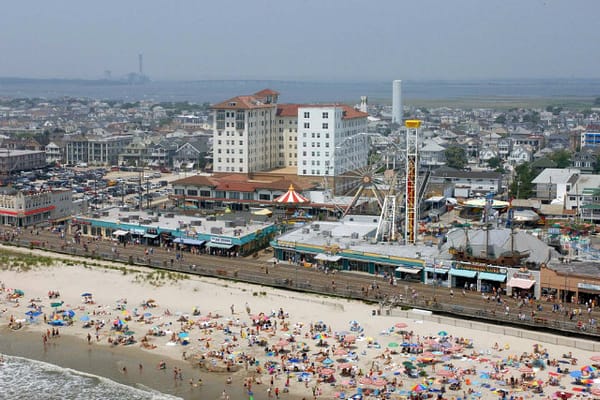