In its day, Greystone was a landmark in progressivism. Designed by Thomas Kirkbride, the hospital advocated uncrowded conditions, fresh air, and the notion that mental patients were curable people. Over time, the humane reputation of Greystone was tarnished, as overcrowding became the norm (the hospital, which was originally meant to house hundreds, once contained 7,674 patients in1953). Overcrowding was a problem almost immediately in the hospital’s history. In 1881 the attic was converted into patient living space, and in 1887, the hospital’s exercise rooms were converted into more dormitories.
One of the hospitals more famous patients was folk singer/songwriter Woody Guthrie, who spend a stint at Greystone from 1956 to 1961. Woody was suffering from Huntington’s disease, a hereditary, degenerative nervous disorder which would eventual prove terminal. During his stay there, Woody referred to Greystone as “Gravestone.” This sardonically humorous nickname might prove more prophetic than Woody ever could have imagined, as Greystone might well be the last monument to a dying breed of New Jersey’s gargantuan mental institutions.
Many of the building at Greystone went abandoned long ago. The hospital was recently ordered closed altogether due to sexual abuses by employees against patients, patient on patient violence, and multiple patient suicides. Though historical societies have expressed a desire to preserve the older buildings of Greystone, the fate of the grand old asylum is still up in the air at the time of this writing. Sadly, the time of these massive abandoned behemoth asylums may soon come to an end. But the experience of exploring them in their abandoned state is still indelibly etched in the memories of those who once ventured inside.

Currently the State plans to demolish the historic main building at the closed Greystone Park Psychiatric Hospital. Officials recently made the decision after receiving six “expressions of interest” from groups interested in redeveloping the 678,000-square-foot Kirkbride Building on the hospital’s campus in Parsippany. It was built in 1876 and closed in 2008. The tentative plan is to start the demolition work in February or March of 2014 but as of June 2014 the building still stands. 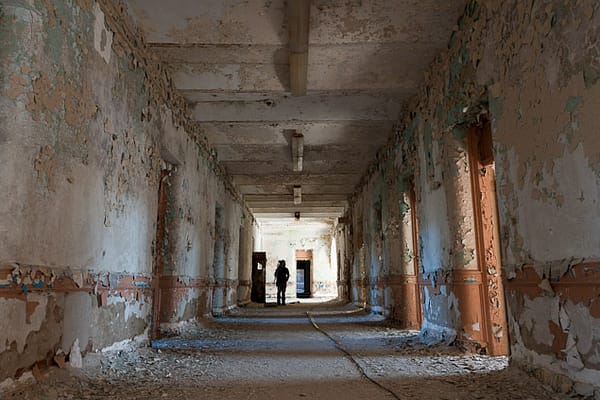 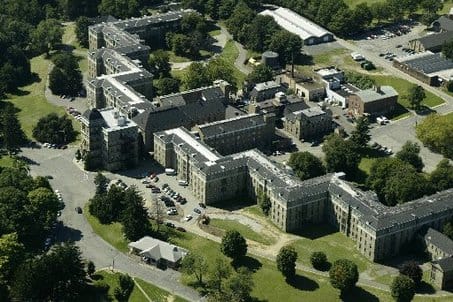 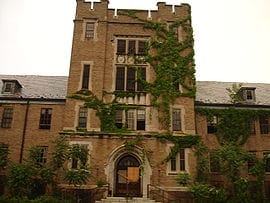 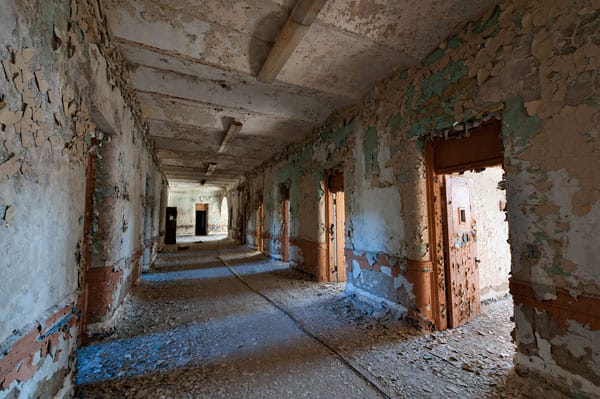 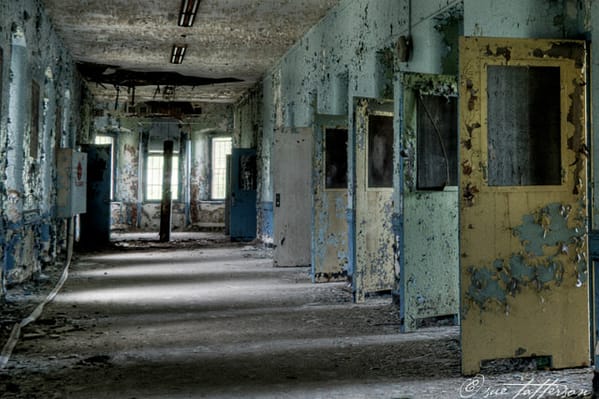 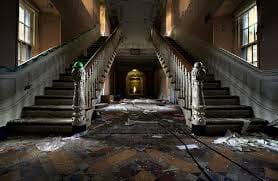 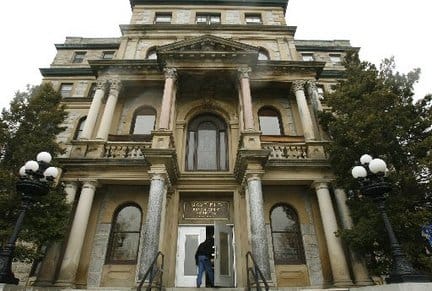