The Partridge Inn was first built back in 1836 as a private residence. It wasn’t until 1892 when the Partridge was purchased by Morris Partridge, that is was converted in to a hotel. During 1892 – 1930, Morris Partridge’s hotel became a popular destination for people visiting Augusta, the South’s premier winter resort destination.
He developed a reputation as being a gracious and charismatic host, whose hotel served the very finest in cuisine, and provided the utmost in care to all guests. During this period of prosperity, Morris expanded on the Inn, adding an extra four stories to the existing two, and a quarter-mile of veranda and balconies. In total 60 rooms were added, enabling the hotel to open as an ‘official hostelry’ in 1910.
In 1923, the city officials of Augusta chose The Partridge Inn as a host for a special gala to be held for President Warren G. Harding.During the great depression of the 30?s – 50?s, the Oil tycoon, Henry Flagler, extended rail roads to Florida, which soon surpassed Augusta as the south’s go to winter destination. This had drastic effects on the local economy, leaving Morris Partridge with no other alternative but to sell.
In the 1960?s the building was converted into a block of apartments, that served as a residence until the 1970?s. In the 1980?s after a long period of decline, a group of local community leaders, activists, politicians, and investors fought on behalf of The Partridge, saving it from the brink of demolition.
By 1988 the hotel was re-opened to roaring success that would last to this day. In 2006 The Partridge underwent a huge multi-million dollar renovation, that added to the hotels’ prestigious character and history, offering an enhanced level of service and elegance, the likes of which hadn’t been seen before in Augusta.
The Partridge Inn is reportedly haunted by the spirit of a beautiful young girl called Emily. She has long chestnut coloured hair, and is often seen wandering the hotel in her wedding dress.
It is believed, Emily was getting ready for her wedding day when she heard of the tragic death of her fiancé. He was on his way into town on his horse for the ceremony when he was mistaken for a soldier wanted for treason. He was shot on site and was dead before he hit the floor.
This tragic news sent was completely devastating to the young Emily. She reportedly wore her dress for several weeks, before dying of a broken heart.
The ghost of Emily in her wedding gown has often been seen by guests and staff alike, in hotel rooms, corridors, and in various other areas of the hotel. 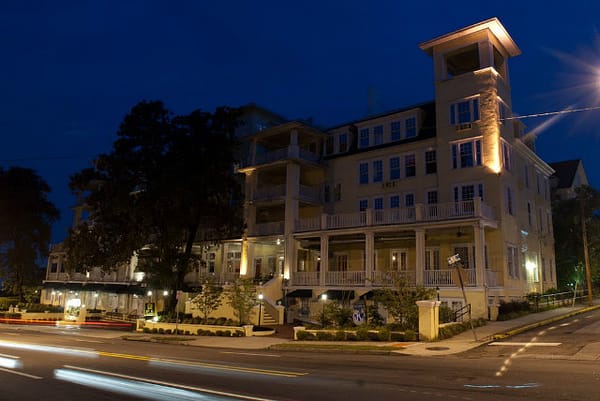 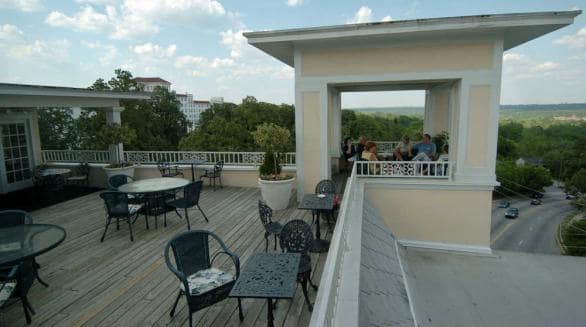 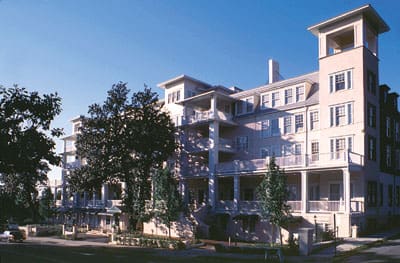 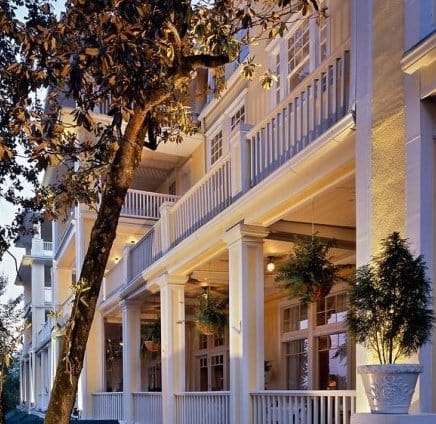 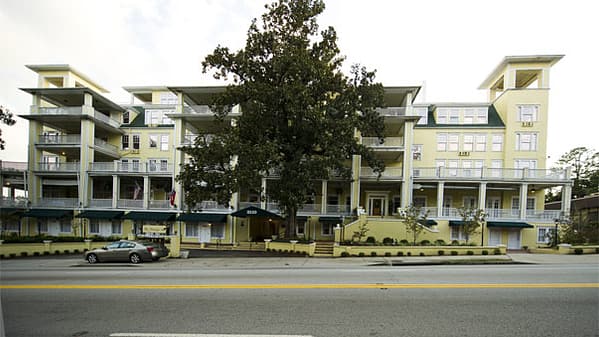