Needless to say, many investigators, employees and patrons believe that Bobby Mackey’s is haunted, and Matt Coates has resigned himself to what he hopes will be a peaceful co-existence with whatever may be present at the establishment. He says hello to the spirits when he arrives at work, and tells me that he asks them “not to mess with me when I’m not in the mood.” While Mackey wouldn’t go so far as to formally acknowledge the ghosts, he does pay tribute to the famous legend when he performs his song “The Ballad of Johanna.”
Coates was there when the crew from Ghost Adventures came back to investigate the honky-tonk for the second time. Those interested in conducting an investigation of their own can contact the club directly. A six-hour investigations can take place on weeknights for a $595 fee. Or, if you’re just looking for a ghost tour, those take place on weekends during normal club hours for $5. Regardless of whether or not you spot any ghosts during your visit, you’ll definitely have an experience – even if it’s just a strange, overwhelming desire to line dance to genuine country music, or getting possessed by the effects of Miller Lite and taking a ride on the mechanical bull. 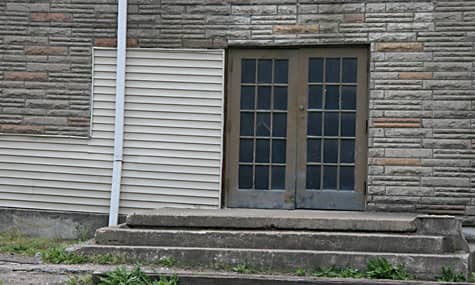