Yorktown hospital was founded by a group of Nuns (Felician sisters of the Roman Catholic Church) in 1950, to serve the local area. At the time, there was no nearby hospital. The nuns acquired the land and grants needed to fund construction. Although the intentions were good on the part of the nuns, they had no idea what the future held for this new place.
haunted-yorktown-hospitalYorktown hospital was witness to over 2,000 deaths during it’s 40 years as a hospital. The nuns served as nurses, cleaned the hospital and anything else that needed done to keep it functioning. It was closed in 1988, but was eventually converted into a drug rehabilitation center, that only seemed to add to the dark history of the building. One man in particular, is said to have died on the front steps of the hospital. He had overdosed on heroin and had been left there by his friends. They rang the bell hanging outside, to alert the nuns that help was needed, and then left. Unfortunately, this particular night, the bell was not heard and the man took his last breath on the steps of Yorktown hospital. His ghost, is believed to be one of the primary haunts at this location.
In addition to the loss of life and the high emotions experienced by drug addicts housed there, there have also been other tragedies. Blood is still on the basement walls, from a triple murder that took place there many years ago.
Today, the hospital is said to be host to a number of ghosts. The nuns are said to still reside there and have been reported to “choke” visitors to the abandoned hospital. Visitors with tattoos, to be exact. There have been many people who claim that they were attacked by unseen forces, while in the empty hospital. Shadow people have been witnessed and voices that seem to come from nowhere have been heard.
The hospital in Yorktown has become a popular destination of paranormal investigators, who wish to capture evidence of the paranormal and has even been featured on an episode of Ghost Adventures.
Yorktown, like many other hospitals has seen it’s share of tragedy and death, but there seems to be something darker and more ominous about Yorktown hospital, that has helped make it one of the most highly active paranormal places on earth.

The hospital is private property and not a commercial enterprise, responsible groups and individuals can visit Yorktown Memorial Hospital on a private rental basis for tours, photography and paranormal investigations on a reservation basis only. Please contact Mike Henson at 210/748-4475 for more information.
The Yorktown Memorial Hospital was also featured on an episode of Ghost Adventures. http://www.victoriaadvocate.com/news/2011/mar/17/sl_yorktown_hospital_on_tv_03181_132792/?entertainment This is a link to the Victoria Advocate newspaper article about the Ghost Adventures program 2/18/11.
- The hospital is located at 728 West Main Street across from Yorktown Motel and Apple Hardware and Feedstore in Yorktown, Texas. Yorktown is about 75 miles SE from San Antonio. If you are driving from San Antonio, you will take Hwy. 87 towards La Vernia and Stockdale and turn right on Hwy. 119 traveling another 34 miles to Yorktown. 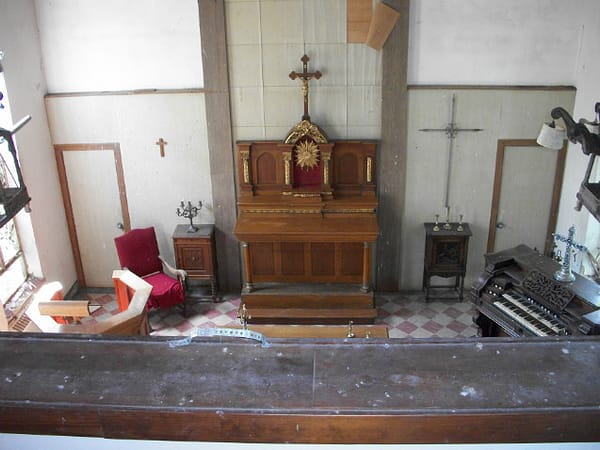 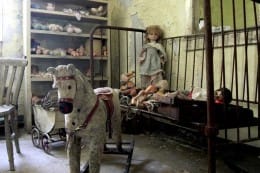 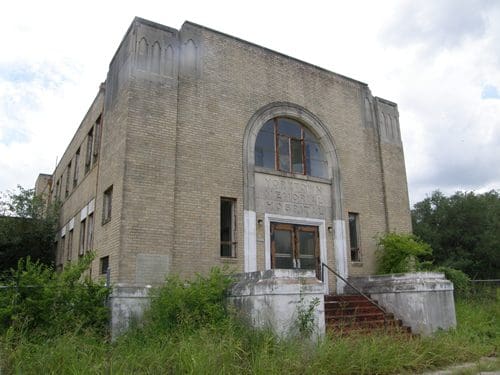 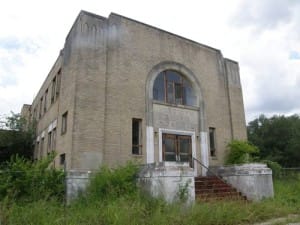 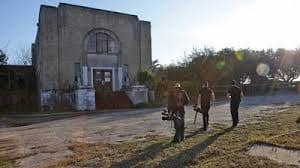 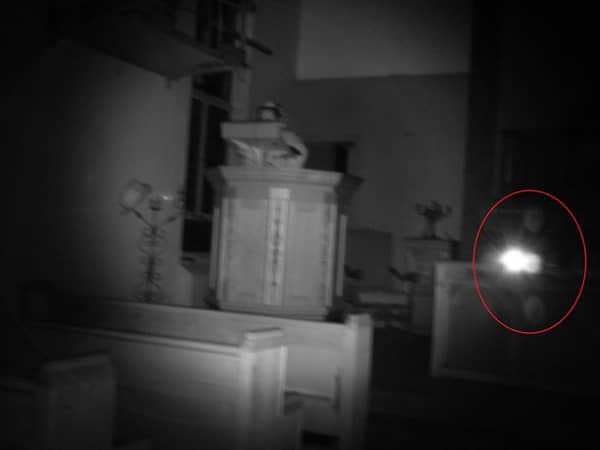 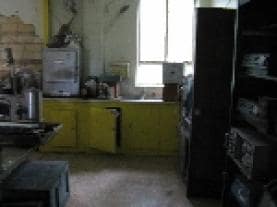 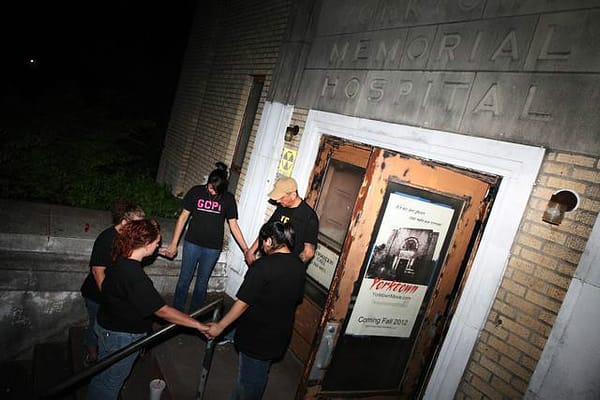 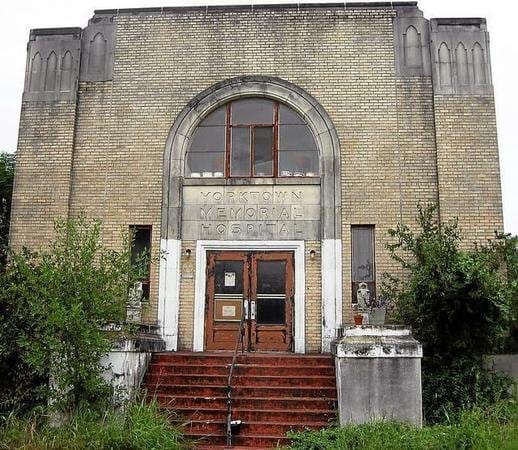 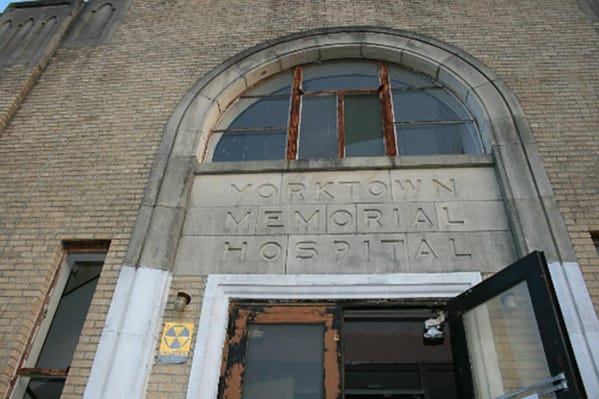