Please visit The Alamo website or call (210) 225-1391 for information about tours. - Three interstate highways converge near the Alamo in downtown San Antonio: I-35 from Dallas and Austin to the north continues south to Laredo, I-10 from Houston to the east northwest after passing through San Antonio, and I-37 connects San Antonio to Corpus Christi.
Other U.S. routes and Texas highways also lead into the city, including U.S. 281 and U.S. 90. Two highways loop the city: I-410 encircles the heart of San Antonio; Highway 1604 makes a wider circle.
Parking is available near the Alamo at city parking meters and several pay lots in the vicinity of the Alamo. Most pay lots are open 24/7. Please check individual websites for rate information.
Monday thru Sunday
9:00 am - 5:30 pm
Summer Hours (June 7, 2014 - August 23, 2014 )
Open Daily 9 am until 7pm
Closed
Christmas Eve and Day 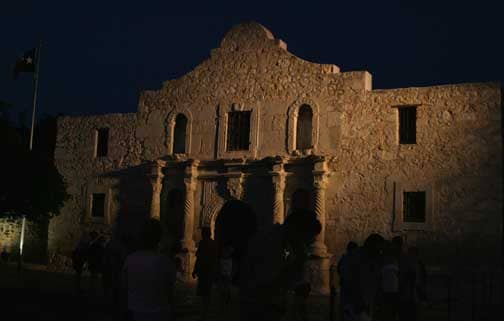 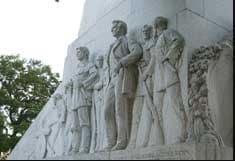 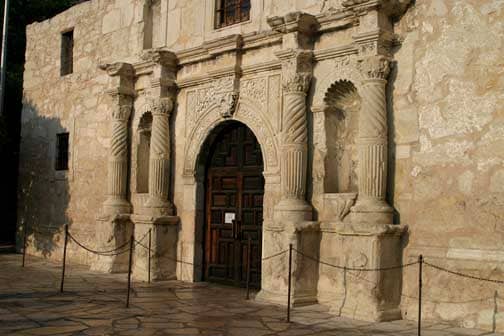 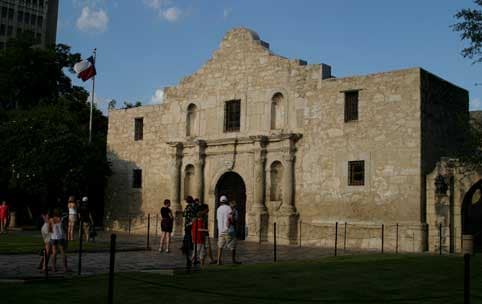 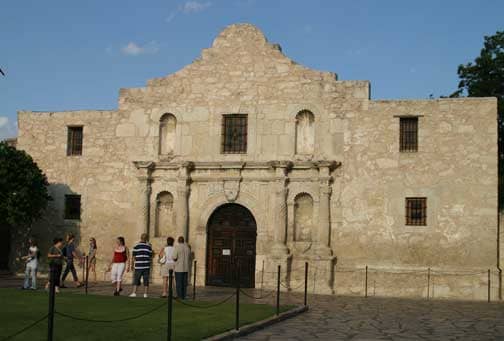 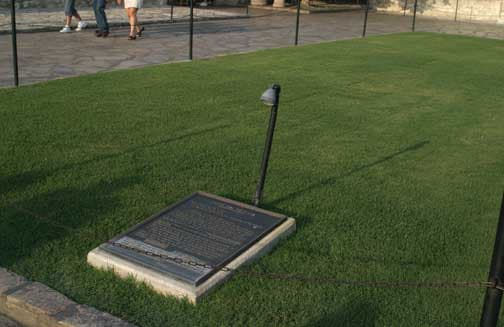