The Tutwiler Hotel was opened by Robert Jemison with a major investment from Major Tutwiler, in 1914. The hotel was built in order to convince the American Iron & Steel Institute to have its convention in Birmingham, Alabama. Back then, the Tutwiler was one of the best hotels in the country. The original hotel had 343 guest rooms and one grand ballroom which can accommodate 1200 people and it made the hotel the center for business meetings and conventions.
In 1974, the hotel was imploded to make way for the First Alabama Bank and for the next 12 years, the hotel was nowhere to be found. In 1985, the city of Birmingham was awarded the Urban Development Act Grant and with some financing, it gave them the chance to open the hotel again Although the hotel has been recently renovated, it still has the original marble floors, exteriors and vaulted ceilings. The interiors of the hotel now include modern amenities such as a fitness center, breakfast rooms and suites.
Guests, as well as staff in the hotel have many ghost stories to tell. A bartender who once worked at the hotel had several ghostly experiences in 1995. The lights in the bar were left on for a week and the boss got quite angry with him. After all, it was his first job to turn off the lights in the bar and the kitchen during closing time. He started turning the lights off but they would turn on by themselves. After turning the lights off four times, he left for the evening.
The next day the manager asked why the lights were on. The bartender tried to explain but the manager would not believe him. This happened for five nights in a row and on the sixth night, the manager called the bartender and told him to come to work immediately. When he got there, there was a complete multi-course meal with candles and a bottle of wine. Many people believed that it was the ghost of Colonel Tutwiler, for which the hotel was named after. In order to stop the Colonel from making a mess again, he would call out to the Colonel each night to tell him good evening and not to make a mess, and they haven’t had that experience since. A very respectful ghost indeed!
Other reports are of knocking on doors in the middle of night. Several guest have reported loud rapid knocks on their room door, only for them to quickly jump and open it to see nobody standing there. This ghost is known as the knocker, it is believed to be a male spirit because he wakes women up with his knocking during the night.

The Tutwiler Hotel does not have special tours or haunted event packages. If you are interested in learning more about the haunted guests or ghosts that reside at the hotel please call or visit their website to make a reservation. What better way to get in touch with them than to spend a few nights in the same room... 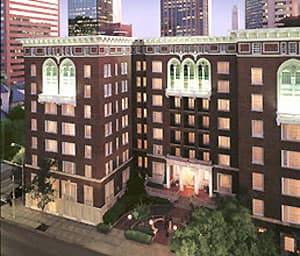 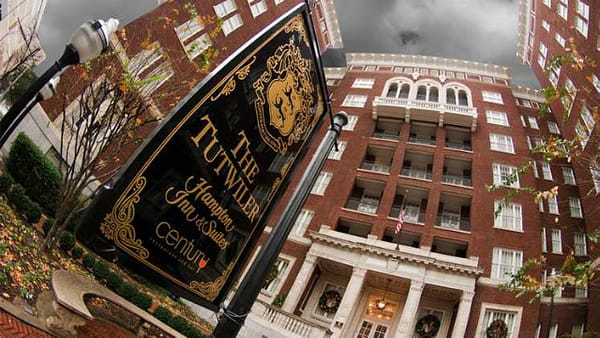 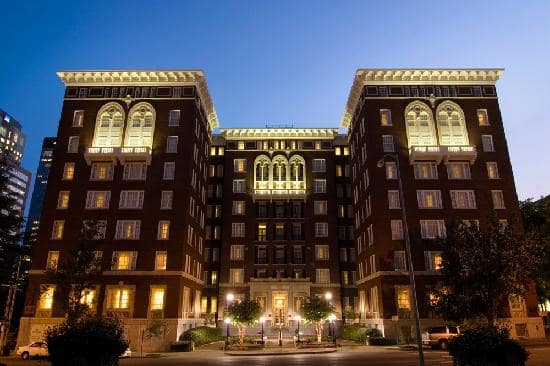 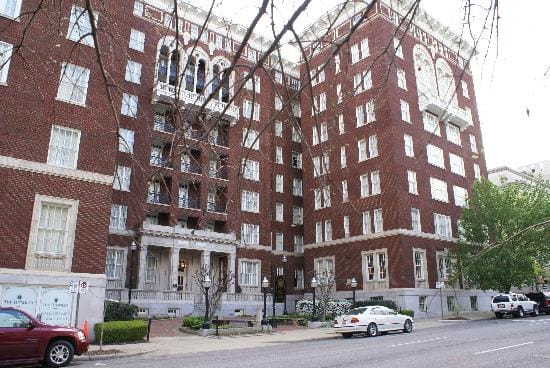 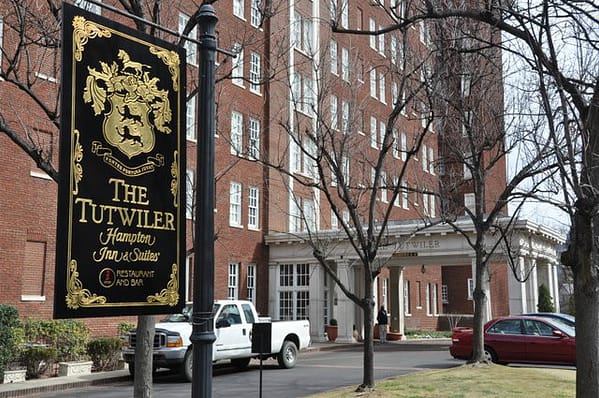