A man by the name of James Withers Sloss constructed the various furnaces that are now known as the Sloss Furnace. Construction was completed in 1881, and the first operation started in the following year. At the time in which the establishment opened, the furnace was referred to as “City Furnaces”. James Withers Sloss was a planter and was also known as an investor in the area of Northern Alabama at the time. By the time that the 1920’s rolled around, it was time to add a little modernization to the establishment. It was at this time that at least 500 people were employed by the establishment and were also producing steel at the rate of 400 tons daily.
Individuals that worked at the furnace also lived at the facility. There were only men employed by the establishment. Colored men and white men both worked in the furnace. Until the time of the 1960’s there was a high degree of segregation at the facility. There were different time clocks, bathing houses, and more. Despite being separated by color, the workers at the furnace united in their work. They worked in severe conditions. The temperatures were high, and the other environmental conditions of the jobs were extremely dangerous. Several hundred men died as a result of working at this facility.
One of the hauntings that seem to occur at the Sloss Furnace appears to be a man by the name of Theophilus Jowers. This individual was extremely proud to be a part of the iron industry. He often bragged to his wife and his friends that the furnace was his “friend”. Unfortunately, a tragic accident occurred one day. He slipped and actually fell into one of the furnaces. It is believed that he felt little to no pain and that his death was instantaneous but it is believed that his spirit still walks among the catwalks and performs his duties in Sloss Furnace.
The next individual that seems to be haunting the Sloss Furnace is a man by the name of James Wormwood. It is believed that this individual was one day overtaken by methane gas while working. When this happened, he was at the top of “Big Alice” that is actually the highest furnace at Sloss. When he was overtaken, he fell and was consumed by the scorching fires within the furnace. Seeing that he was not known to actually work on top of this furnace, several are under the belief that many workers actually threw him into the furnace because of the fact that he created harsh work conditions.
There have been several apparitions seen at Sloss Furnace. In reviewing the picture that displays the workers that served at the facility in employment, witnesses to paranormal activity have been able to identify these two particular individuals in the picture. In addition to this, several other spirits are believed to linger around the facility. There are also several different other hauntings that are said to occur at this facility.

If you are interested in visiting haunted places, the Sloss Furnace is a great place to explore! they have regular tours throughout year. Please visit their website to find out exact hours and times. Below please find their hours of operation and a phone number to contact them at. - Hours of Operation: Tuesday through Friday 10am to 4pm.
Admission: Free!
Sloss Furnaces National Historic Landmark
Twenty 32nd Street North
Birmingham, AL 35222
Phone: (205) 324-1911 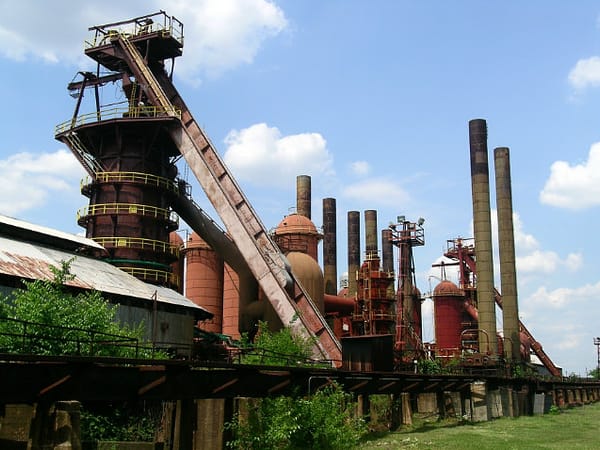 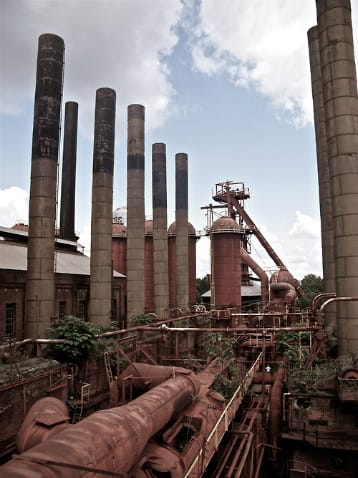 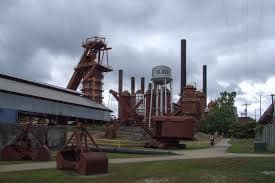 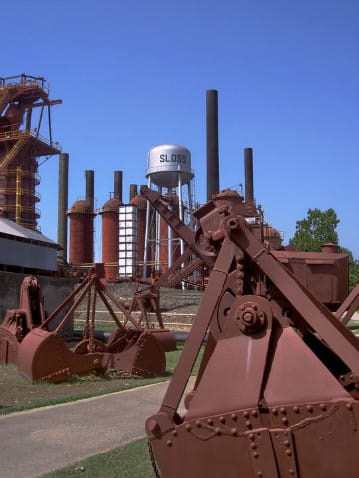 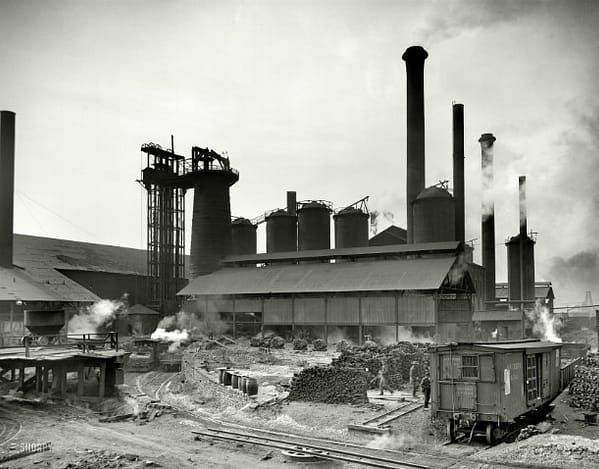 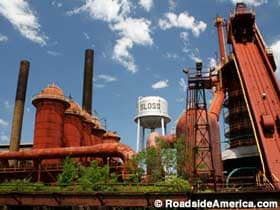 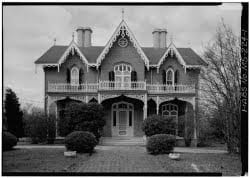 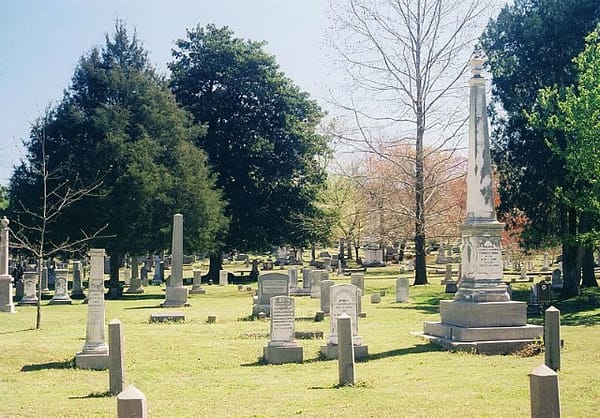