There was a conflict about where the court house should be Old Town or New Town,
Thomas Whaley of course wanted it in Old Town. While away on business his home
was broken into and his wife held at gunpoint while his office was ransacked for all the
towns papers. This scene is still played out from time to time in Whaley House.
Yankee Jim, a spirit that was hung on the property for stealing a boat, lives here.
Yankee Jim Robinson was a tall man with unruly blonde hair. He was hung on the
property before the Whaley House was built for supposedly stealing a boat. His
accomplices were let off with much lighter sentences although no explanation is given
why except that he may have been the mastermind behind the plan. There was never
any hard evidence found. Yankee Jim had been seen in a rowboat in and around the
schooner Platus. It was not an easy hanging, sketchy history reports claim the gallows were
built for men of regular height. Yankee Jim was a very tall man, so when they pulled the
wagon out from under him, his feet still touched the ground. He strangled to death
proclaiming his innocence.
Lillian Whaley, Thomas Whaley's daughter who lived in the house until 1953, claimed it
was Yankee Jim's footsteps she heard at night walking the wood floors. Today loud
footsteps are heard upstairs when you are downstairs and heard downstairs when you are
upstairs. And sightings of a tall man with unruly blonde hair are reported frequently. His
laughter is said to heard echoing through the hallways of Whaley House.
Several other ghosts are said to haunt the house. Including an attorney who managed
the Whaley affairs during the Civil War and was said to have fallen in love with the house.
Another spirit is Mrs. Anna Whaley, she likes to play the piano to let others aware of her presence. Playful and mischeivous 17 month old Tom Whaley has been seen and felt around the museum.
Events do not occur everyday at the Whaley House. In fact sometimes weeks pass before one of the spirits makes itself known to the workers or the public. But when it does, you can bet it is memorable. 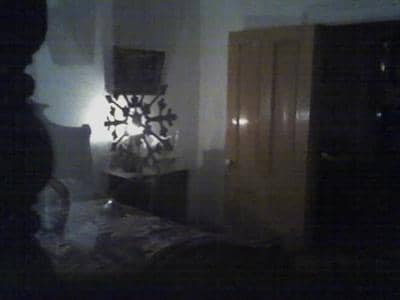 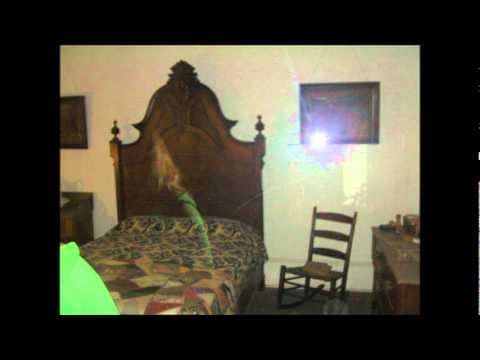 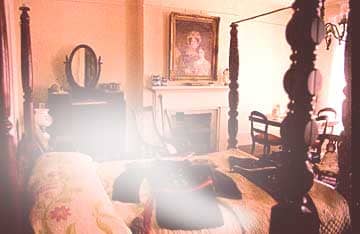 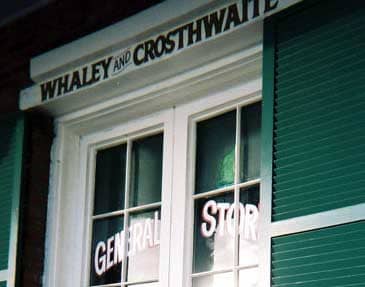 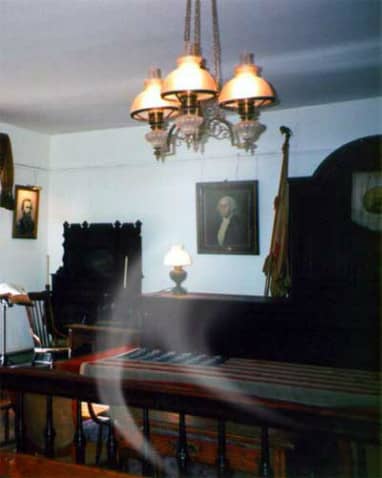 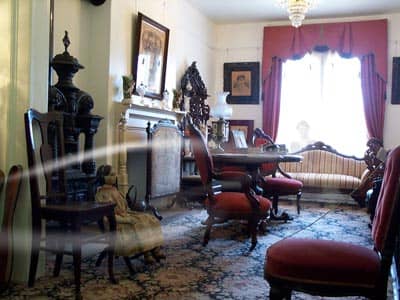 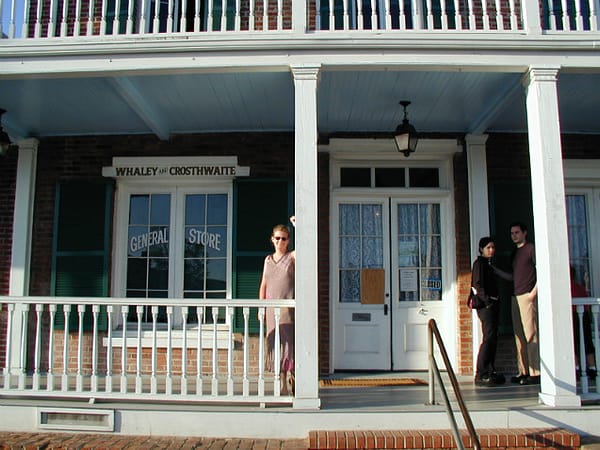 Ghost Tours at the Davis-Horton House