The iconic “Rheinauer House” or Seven Sisters Inn as it’s known today, was built in 1890 by Linda B and Joseph Lancaster, and was originally known as the painted purple lady. The house was given the name “Rheinauer House” after prominent Ocala businessman, Charles Rheinauer. He moved in to the house on Fort King Street in 1895, with his wife Emma.
Mr. Rheinauer remained their until his death on May 18, 1925, at the age of 79. He was survived by his wife for nearly 17 years, dying on May 7th 1942.
Featured in SyFy’s Ghost Hunters episode in October 2008, this inn has experienced much activity that clearly validates the known “seven spirits” that have never checked-out of the inn, including two of the original inhabitants that lived in the gothic Victorian for over fifty years, Emma and Ben Rheinauer. In addition, there is George, a flirting gentleman from the 50s era, that has made himself seen on several occasions.
Three children provide activity that is playful but incredibly noticeable and beyond “coincidence”. Never has a guest been “spooked” into an early check-out from the inn, for the spirits do protect and watch the inn with much care.
On any given day one can hear footsteps, wispy sounds of long period apparel, mystical relocation of items and apparel, whispers of voices, and knocks on the wall that clearly welcome the visitor to its house. Bring your camera and recorders … you will bring home a souvenir or two!
In addition, the Innkeepers keep a collection of photos, EVPs and stories that they gladly (and honestly) share with their guests.

The Seven Sisters Inn does not have special tours our haunted event packages. If you are interested in learning more about the haunted guests or ghosts that reside at the hotel please call or visit their website to make a reservation. What better way to get in touch with them than to spend a few nights in the same room...
This website serves as a library of all these impressive and acclaimed investigations and stories. Through this effort, we offer a journal and library that can be accessed by all, and contributed by all, for the collections of haunted evidence obtained at the Seven Sisters Inn of Ocala, FL.
Although the first and foremost beauty of Seven Sisters Inn is the incredible Historical, Ambiance, Period Furnishings, international aged artifacts and spa-like features ... the spirited light and resonance cannot be ignored. We chose this domain to collect and share it among our friends. We hope you will enjoy, contribute and discover the wonder of Seven Sisters Inn. Please be sure to visite our "Hauntings of Seven Sisters Inn" Website at http://sevensistersinnhauntings.webs.com/ to learn more about upcoming events and information in general. 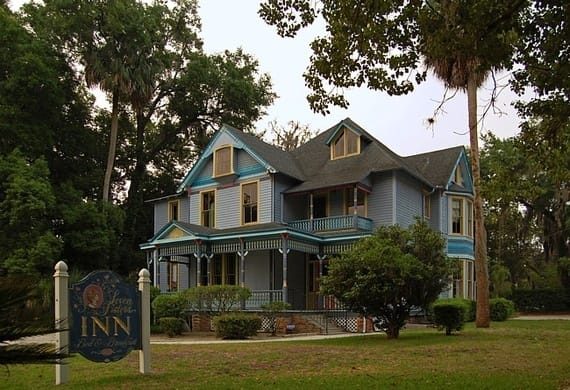 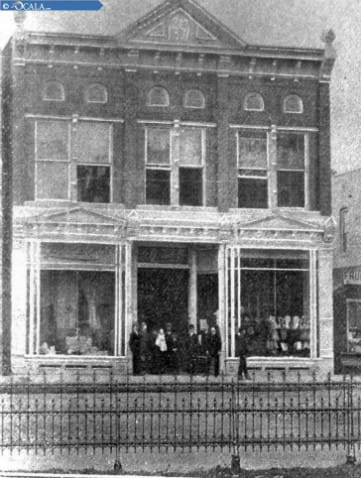 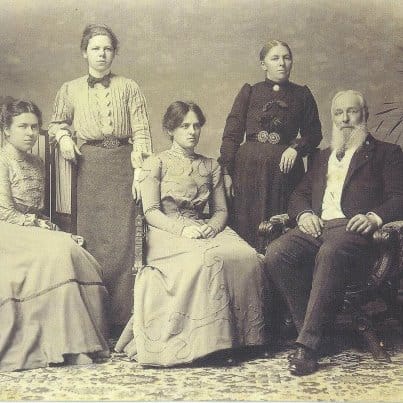 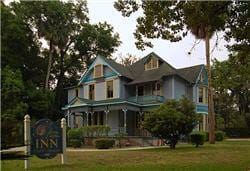