Mount Carmel is one of Chicago's finest graveyards. It is located in west suburban Hillside, across the street from Queen of Heaven. Mt Carmel is the oldest Catholic cemetery in the western part of the Archdiocese of Chicago.
The vast majority of persons buried here are Italian. Italian traditions include statuary, and photographs on the monument, and private mausoleums. There are over 400 private family mausoleums in Mt. Carmel, more than any other cemetery in the area. Italian immigrants in Chicago preserved their culture, and Mount Carmel has a wonderful Old-World feel.
The most popular attraction is the Bishops' mausoleum, which received over 50,000 visitors in the two months after the death of Cardinal Bernardin in October 1996. But to many, Mt. Carmel is equally famous for the graves of Chicago's notorious gangsters of the 1920s - including Al Capone, best known of them all. 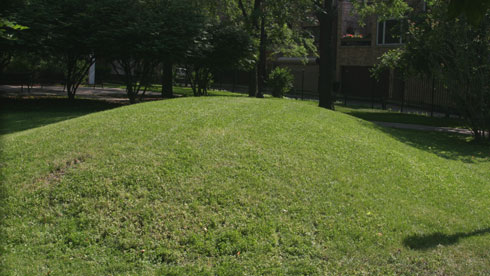 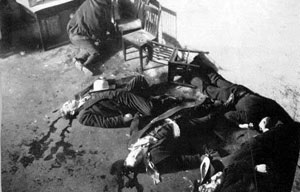 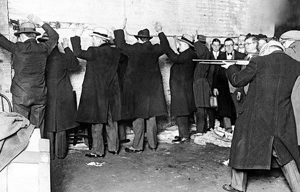 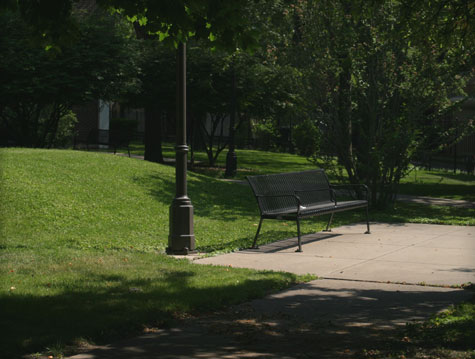 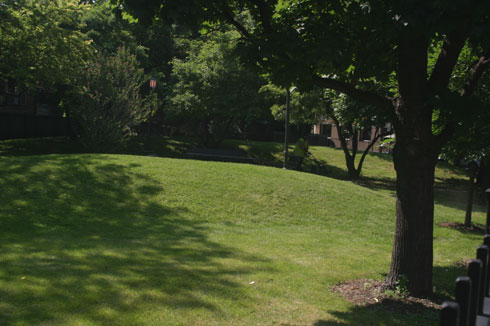