The most exclusive tours in Gettysburg, where only Miss Betty is allowed to visit.
Stand on Sach's Bridge hearing stories of the tragedies on the bridge and the spirits left behind. Walk the path of the wounded, reliving their suffering. Sit by Marsh Creek where soldiers were swept away in their death.
On the Haunted Field Hospital: Follow Miss Betty from the bridge to the Baladerry Inn seen on the Travel Channel's " Mysterious Journeys", one of the most haunted field hospitals in Gettysburg. Browse the hallowed & haunted grounds where soldiers suffered and died. Sit in a haunted gazebo where spirits have been seen by psychics surrounding Miss Betty. Stand on the tennis courts where seven soldiers are believed to be buried and who's voices have been heard on EVP recordings of hundreds of paranormal investigators.
On the Haunted Barn Tour: Follow Miss Betty from the bridge to the Battlefield B&B, located on 26 acres of the Battlefield where the wounded and dead were strewn in the fields on July 3rd. Enter the barn where soldiers were laid out witnessing their suffering through stories. Listen as Miss Betty relates her personal sightings in over a decade of storytelling, how psychics have seen soldiers following her on her tours.
Learn to take photos of orbs, ectoplasma, and other unearthly phenomena. View Miss Betty's Haunted Album, a collection of supernatural pics taken by psychics, paranormals, and tourists through the years.
Why Take Miss Betty's Tour?
Over a decade of sightings and paranormal activity.
Only tour visiting the Baladerry Inn seen on the Travel Channel.
Miss Betty's is the longest running ghost tour at Sach's Bridge.
Only 2 hour tour of its' kind in Gettysburg.

Location:
The tour will meeting at Sach's Bridge - located about two miles outside of town. You will receive directions with the confirmation of your reservation. The second half of the tour will continue at Baladerry Inn, which is located three miles from the bridge. You will need to have your car for this tour.
Time:
The tour begins at 7:45 p.m. sharp. The tour lasts for two hours.
Cost:
$20 per adult, children 12 and under are half price. The fee is paid in person at the time of the tour. Either cash or check is accepted. Credit cards are not accepted.
Reservations:
To make reservations, please email (missbettysghosts@msn.com) or phone (443-789-9602) Miss Betty the following information:
Date you'd like to take the tour.
How many people in your party and ages, if children will be attending.
Where you are staying while in Gettysburg.
Cell phone number and email where you can be reached.
Miss Betty will email you a confirmation and directions to the Sach's Bridge.
Tours not recommended for those under six years of age. 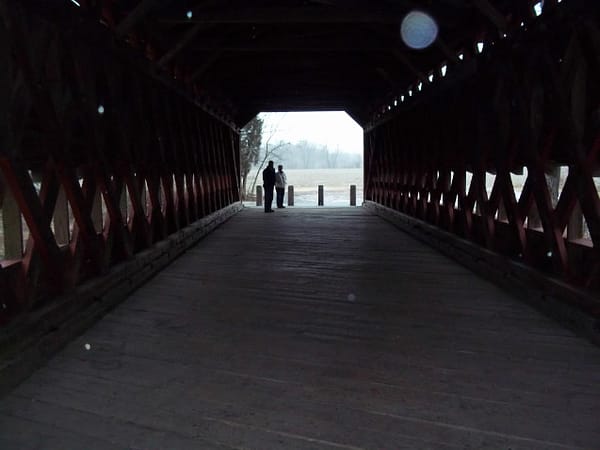 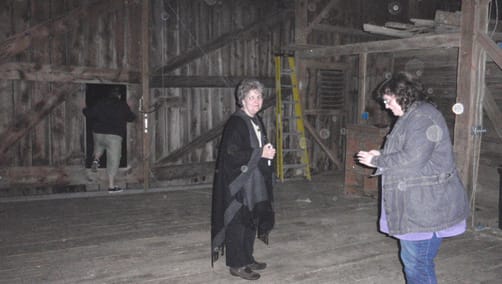 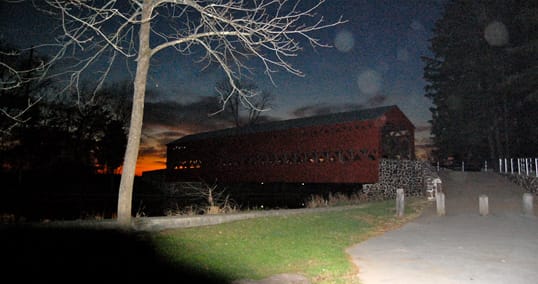 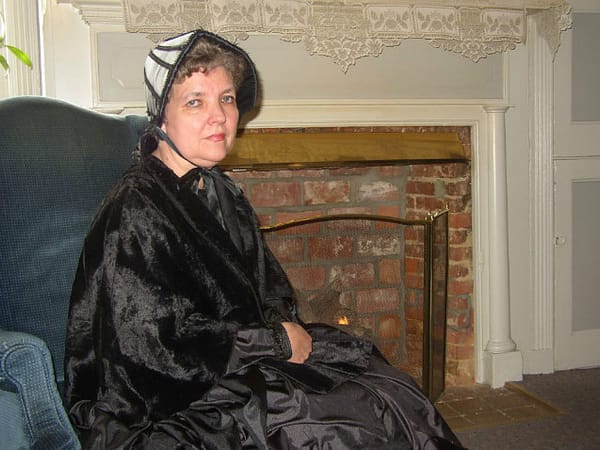