The Baladerry Inn was originally built in 1812 on the site of the former George Bushman farm. It served as a home for the tenant farmer, eventually becoming the home of the George Bushmans’ son. As with many other farms in the area, the house was used as a field hospital for confederate soldiers during the Battle of Gettysburg.
The main hall was used to treat soldiers and civilians alike, with many archaic amputations carried out here. The house was converted into a B&B in 1992 and is currently owned by Judy & Kenny Caudill.
Like many other inns in Gettysburg, the Baladerry in served as a field hospital for the soldiers during ‘The Battle of Gettysburg’. The current owners have a binder packed full of stories from guests and staff relating to the ghosts at the Baladerry Inn. The source of the hauntings are believed to be 7 Confederate soldiers that are buried beneath tennis courts nearby.
One of the most prominent photos that guests of the inn have captured includes some Confederate soldiers in uniform. The photo appears to show two seated near the French-style double doors and two standing just outside. One of them appears to be wearing a black armband which was worn by Confederates for a time, after the death of the famous General Stonewall Jackson.
There is also the presence of an amorous ghost who goes by the name of Geoffrey. He is especially fond of women with blonde hair and can often been felt in the Primrose Room. Due to his amorous nature, he’s known to staff as “Lover Boy”. Women have reported feeling him rubbing their feet and hearing the sound of a male singing in their ear. On occasion there has also been the reports of an invisible entity getting into bed with guests.
The apparition of a woman has been seen standing at the foot of the bed in the Marigold Room. Another report comes from a re-enactor who was staying here during the annual festivities of the Gettysburg address. She was wearing traditional clothing and jewellery of the time period, but she also brought with her a box of contemporary and vintage jewellery. The antique jewellery was kept in a separate bag, and the box was placed on the side of the bed during the day whilst she was out. On her return, she discovered the vintage jewellery laid out neatly on top of the bag which she specifically put them in! Could this be the woman that is seen standing at the foot of the bed in the Marigold Room? 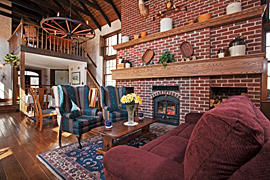 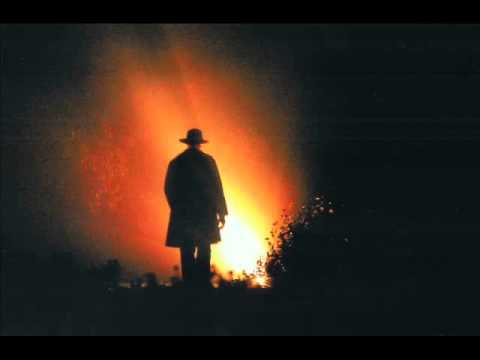 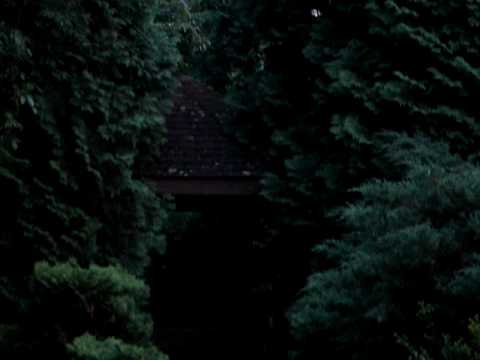 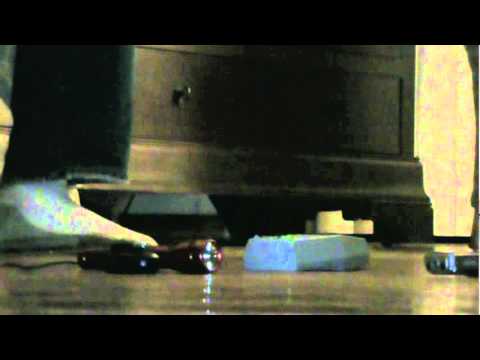 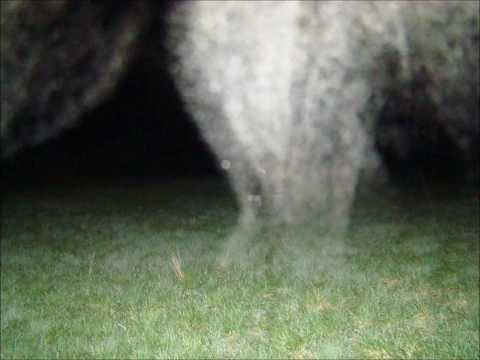