The Gold Hill Hotel and Saloon does not offer tours but you can visit the Saloon or try a night at the Hotel. Visit their website or call for more information. http://www.goldhillhotel.net/ or 775-847-0111 - Located less than one mile south of Virginia City, Nevada, on Highway 342, near Gold Hill mines, just in front of the old Yellowjacket mine. 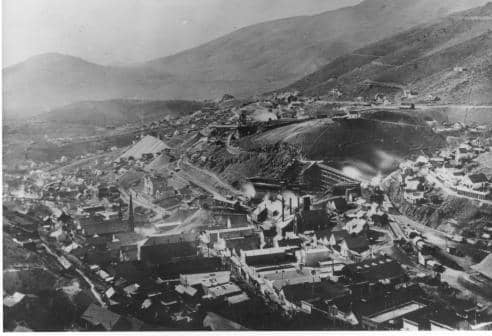