During the 1800s, Eureka Springs became very popular for its supposed “healing waters”. The waters of the spring were believed to cure various crippling conditions and because of this, the little town’s population exponentially grew and by 1881, Eureka Springs became the fourth largest city in Arkansas. The hotel officially opened its doors to guests on the 1st of July 1905.
The original hotel had 100 rooms and each room had various amenities. The Basin Park Hotel is truly unique because it is built into the side of the mountain. In 1944, the hotel was purchased by Roy Parkhill for his nephew, Joe Parkhill. Joe Parkhill did not spare anything in order to improve the hotel. Various entertainments were added, including horseback riding, fishing, dancing, as well as hayrides. He even installed slot machines and served alcohol even though it was against the law. As a result of this, rumors spread that his customers were mobsters.
The hotel was raided in 1955 and Joe and two other people were arrested. Parkhill then sold the hotel and moved to a different place. In 1997, the Roenigk couple bought Basin Park Hotel, as well as The Crescent Hotel. Both hotels underwent a series of renovations and were modernized.
Basin Park Hotel has long been the source of eerie tales, unusual happenings and ghost haunting. There is the often reported sighting of the young translucent woman who has steel blue eyes and cotton candy blonde hair; the little girl with pig tails in a yellow dress; and the various orbs around the hotel, as well as various objects moving of their own accord.
Because of its haunted reputation, a lot of guests come to the Basin Park Hotel to experience the strange happenings first hand. There are ghost tours of the hotel conducted every Friday, Saturday and Sunday nights. The two guides for the tours are mediums. Aside from exploring the hotel, the tour also gives guests the haunted history of Eureka Springs. 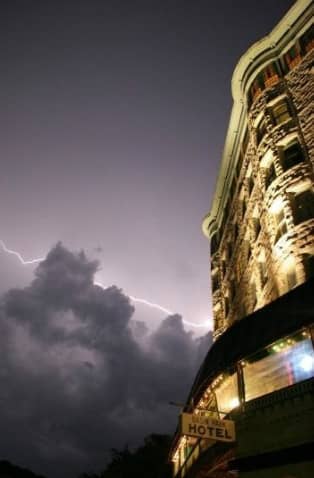 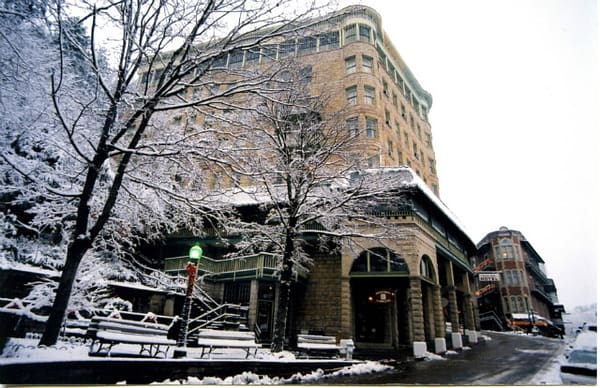 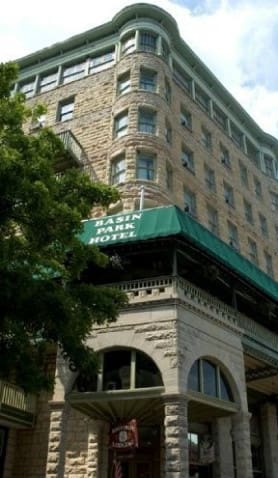 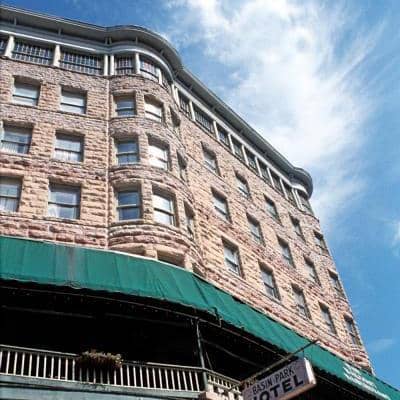 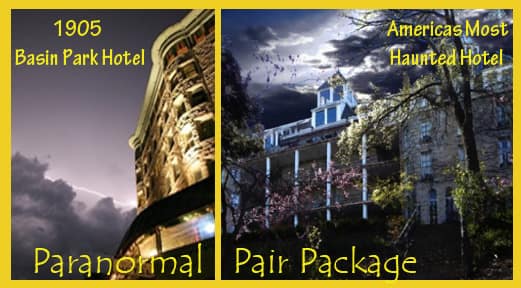