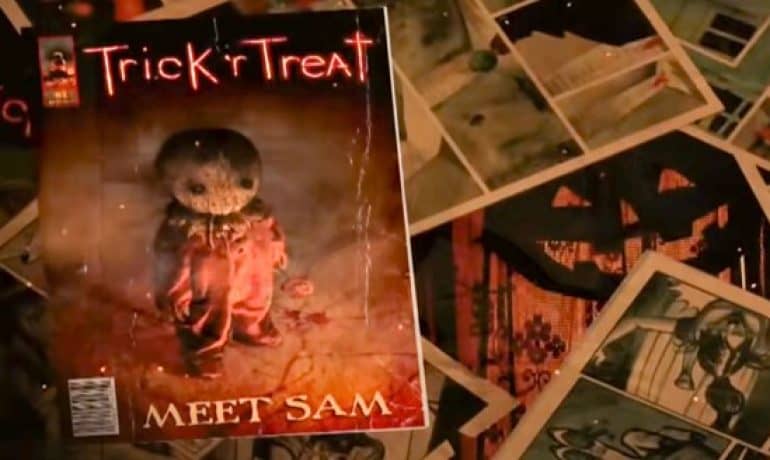 Did you know that Halloween has its own set of rules?

Unlike Santa Claus who expects you to be good all year, Sam only requires you to follow the rules for 24 hours; it seems simple enough, right? Not really, because nobody knows much about Sam, unlike Santa Claus and the Easter Bunny. Who is he, and when was he created?

Sam is a character created by film director Michael Dougherty, and first appeared in the 1996 short film Season’s Greetings, and was featured in the 2009 horror movie Trick ‘r Treat.

Sam’s name originates from Samhain, the origins of Halloween itself. In the movie, he’s portrayed as a child dressed in a Halloween costume, consisting of an orange onesie covered in patches and a mask made of a burlap sack with buttons for eyes. Sam carries a burlap sack around with him during the entire film, but its contents are unknown; perhaps it’s candy, weapons, or pumpkin guts. Sam’s true horrific pumpkin face is revealed in the movie, leading fans to believe that Sam is either a demon or a monster. The film director described Sam’s head as a cross “between an embryo and a pumpkin.” Actor Quinn Lord, who plays Sam in the film, described his character as a demon born in a pumpkin patch.Sam is a character created by film director Michael Dougherty, and first appeared in the 1996 short film Season’s Greetings, and was featured in the 2009 horror movie Trick ‘r Treat.

Sam walks around on Halloween night, making sure all rules and rituals are being followed and punishes anyone that breaks his rules of Halloween.

Don’t be caught in your everyday clothing on Halloween night.

Make sure you stock up on lollipops and candy bars for when Sam comes knocking on your door.

Rule 3: Never blow out a jack-o’-lantern before midnight.

Beware of blowing out your jack-o’-lantern too early! If the clock has not yet struck 12, your jack o lantern should stay lit. Failure to do so will result in an unpleasant visit from Sam.

Sam wants all the good children to stay safe on Halloween, so be sure to check your candy for anything suspicious.

Sam enforces rules one through four; however, he has punished those who do not follow the following the next three rules.

Rule 5: Never take down your decorations before November 1st.

This rule goes with rule number three and should seem obvious to most. However, leaving your jack-o’-lantern lit isn’t enough to please Sam.

This rule is a reminder to those who want to do terrible things on Halloween night. Respect each other, and you will survive.

Sam is a symbol for all Halloween traditions, past and present. Treating the living and dead with respect is equally important, especially on Halloween night.

Follow these seven rules on Halloween night if you want to survive; break Sam’s Halloween rules, and this could be your last one. 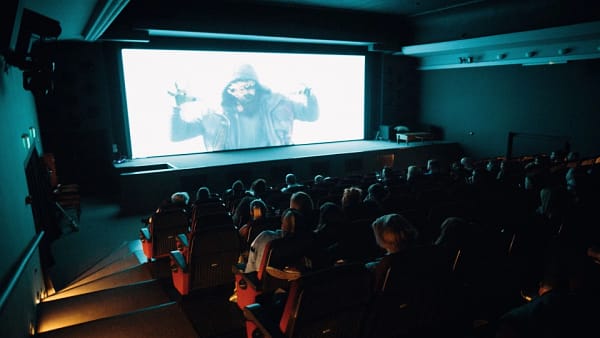 Scary movies coming to a theater near you this October

Whether you are planning a date night, night out with or friends, or looking for something spooky to watch by yourself these are four scary 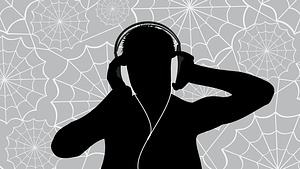 Whether you are driving to your favorite Halloween haunt, in the kitchen making spooktacular goodies, or entertaining guests with a Halloween party, the perfect Halloween 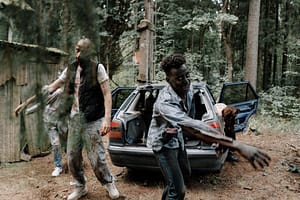 7 Steps on how to start a haunted attraction

Haunted attractions are a multi-million dollar industry that has gained popularity over the last decade. Scare seekers looking for spooky events have created a demand