Woodbury Glebe House plans a yearly All Hollow's Even Event each Halloween. This event is for adults and children. Be ready to meet ghosts, goblins and all sorts of scary creatures along Hollow Road. Please check the website for more details.
- From I-84 take exit 15 and turn east on Route 6. Travel 5 miles to Woodbury and turn left onto route 317 at the stop light. After less than 1/4 mile the road forks -- bear left. At the stop sign the Glebe House is across the street.
Museum Hours:
Museum Open 1:00 p.m. to 4:00 p.m. Wed-Sun or by appointment.
Admission to Museum - $5.00 adults - $2.00 Children - MEMBERS FREE 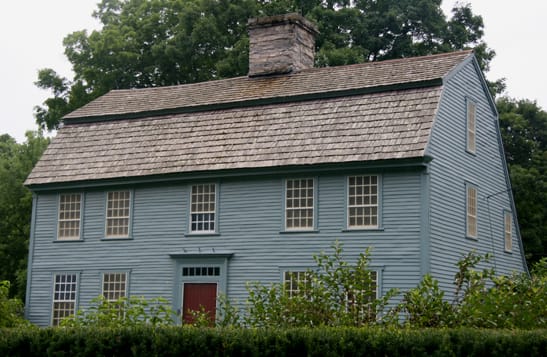