The Alabama’s first two deaths were of men who were in the Norfolk shipyard as she was under construction. She was finished in 1942 and served 37 months without any fatalities due to enemy fire. As for death under friendly fire, however, there were 8 deaths on gun mount #5 when gun mount #9 fired upon them. It seems that the safety feature that was supposed to prevent the turrets from firing upon each other had failed. Grisly descriptions of the destroyed turret included mention of bits of flesh and bone splattered on the turret’s inside. The men were completely obliterated; the only thing left of the unfortunate gun commander was his boots.
Many have heard mysterious footsteps coming towards them, only to find no one there. Apparitions have been reported in the cooks’ galley and the officers’ quarters. The crewmen who died still seem to be stationed at the turret where they drew their last breaths. Late at night, bulkheads fill with popping and tapping noises, and the solid steel hatches will slam shut by themselves. Some have felt as if they were being watched, or sensed an aura of sadness about the ship. One woman who was walking by the sleeping quarters claims to have had her earring snatched from her ear.
It is the official stance of the battleship that the Mighty A is not haunted. They state that no one who works there has ever seen or heard anything that was out of the ordinary. In a written statement to the paranormal team Ghost Hunters Of The South, who tried unsuccessfully to investigate the ship, the park says that of the 160,000 people who have stayed the night in the ship, not one has come to them and mentioned any odd sightings. The only acknowledgment towards otherworldly beings is the story that an angel protected a small child that was lost during a visit of the ship.

Because the memorial park that the USS Alabama resides is open to the public, one can actually go and see for themselves if this ship is haunted. Staying the night, however, is not an option unless you are an employee or part of a youth group. During your visit, remember to nod your thanks to the men on turret #5. Just in case. 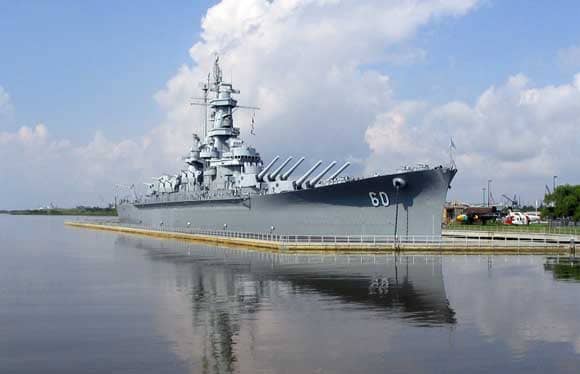 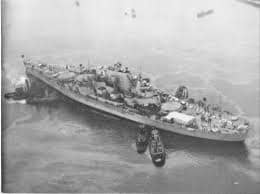 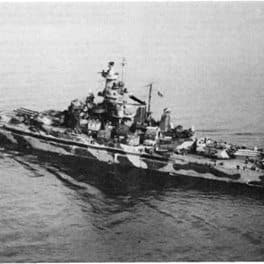 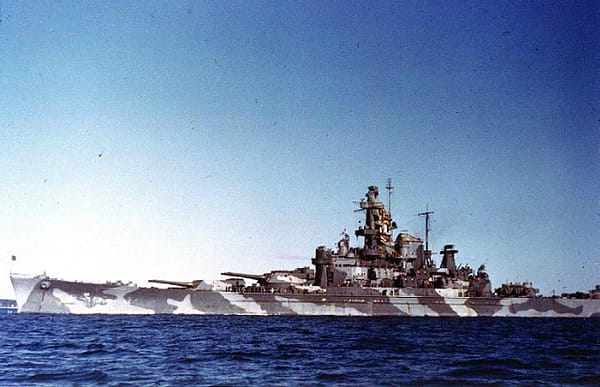