River Ghost Tours - Every Sunday night at 7:30 pm
$25 per person ($10 cancellation fee)
ADVANCED RESERVATIONS
REQUIRED!
To RSVP, contact 954.524.4736
THE HISTORIC STRANAHAN HOUSE MUSEUM and Water Taxi offer an intriguing tour-the River Ghost Tour! This hour long tour includes a visit inside the Stranahan House and a boat ride on the New River. You will be fascinated by the tales of the spirits. Come along! You, too, may encounter spirits along the river.
- The Stranahan House can be found in downtown Fort Lauderdale, off of E. Las Olas Blvd via S. Federal Hwy, /SE 4th Street on the shores of New River, just across the New River from Smoker Park. The Stranahan House is "the eastern anchor of River Walk." River Walk is described as being a "linear waterfront park connecting Fort Lauderdale's historic district with the cultural district." 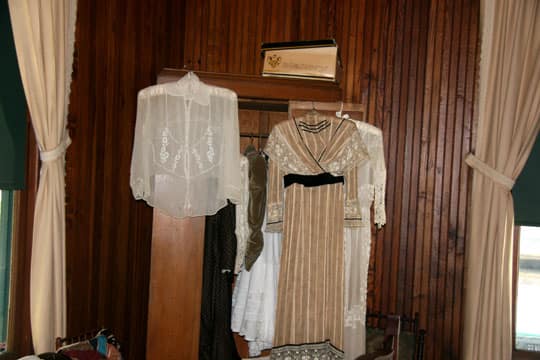 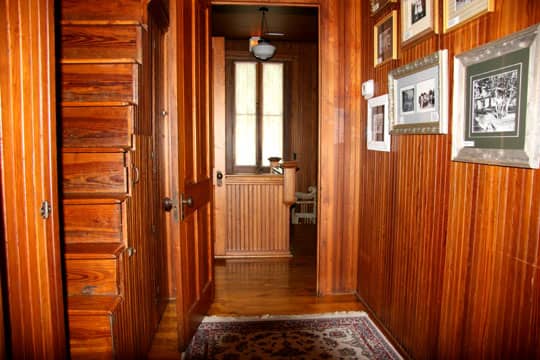 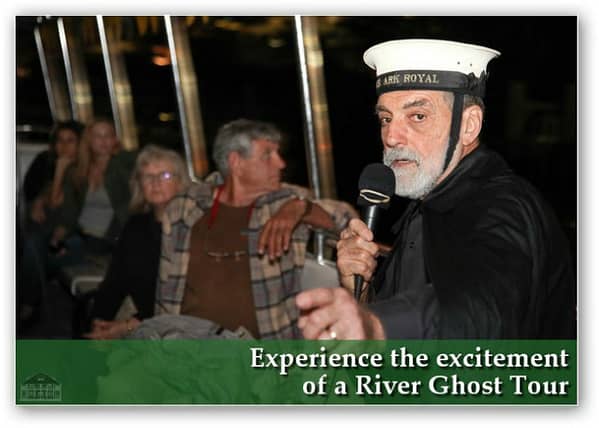 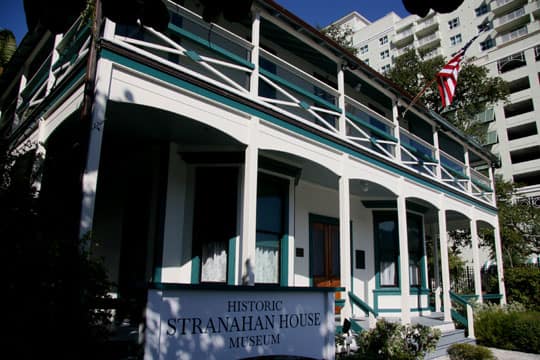 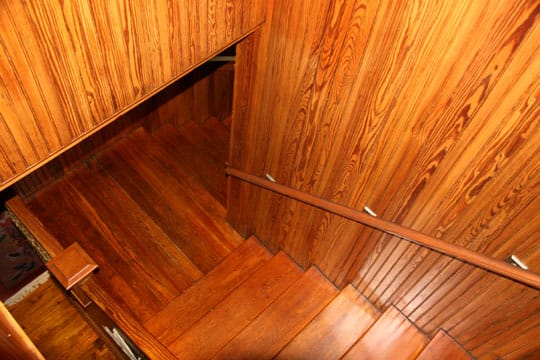 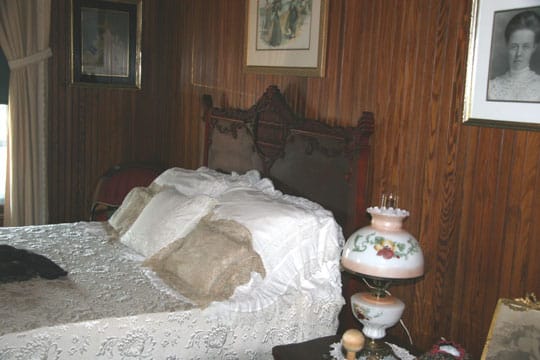 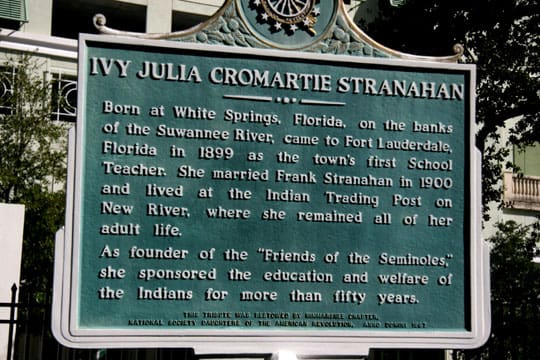 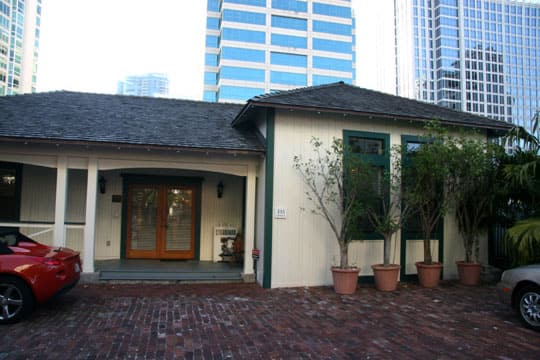 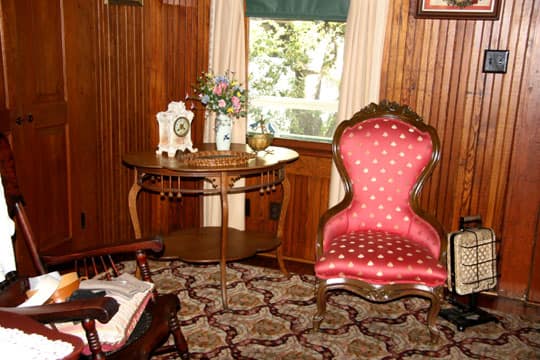 The Legend of Capone Island