Mary Lambert was the second wife of the original owner Henri Lambert. She died in 1926 but we believe she may have returned to the hotel because of her son Johnnie who was killed in an accident. You know Mary is near when you smell roses. If you hear knocking on the window and it is open then Mary is letting you know she wants it closed.
Johnnie Lambert was the young son of Henri and Mary Lambert. Born in 1889 he lived until 1892, killed in an accident inside the hotel. With Mary watching, he plays with two young girls who also passed away in the hotel.
Two young girls, about 8 and 10 years old, play in the hallway upstairs near the Governor's room. It is believed they were traveling on the Santa Fe Trail when they became ill. The family stopped at the St. James in hopes they would recover but both died.
T.J. or Thomas James Wright, our cowboy ghost is usually associated with Room #18. According to the old hotel guest register he checked in for the last time on March 31, 1882. His decision to join a high dollar poker game cost him his life. Feeling good because of his winnings, he left the gambling room upstairs and was shot. Staggering down the hall to room #18 he died. This room was padlocked in the 1980's because a former owner was pushed down. T.J. has been portrayed as being angry but some believe the angry ghost is not T.J. Remember the "come and go (good & bad) spirits" from the Santa Fe Trail? T.J. seems to have a sense of humor. He pops up in mirrors and has been videotaped peeking around a corner. Guests fleeing from their room at midnight told the security guard, "A cowboy ghost was rocking, watching and grinning at us!"
Melissa is a spirit whose presence was recently identified. Men kept reporting their hair being pulled, necks getting tickled and feeling someone sit and/or lay down on their beds at night. After several incidents that seemed to connect a paranormal investigator recorded a voice which kept repeating she was Melissa. She may be one of the "ladies of the evening" who frequented the hotel during the late 1800's. They entered the upstairs hallway from a side door after the owner's wife, Mary, went to bed but left the building before she walked the halls in the morning.
"The Imp" has been playing with hotel employees for years. Few have seen him but a former owner described him as a small man with a pockmarked face and a shock of hair. Pranks are his specialty including locking front desk clerks out of their office, pulling silverware out of napkins then piling it in the middle of tables, turning ovens up, pulling hair, blinking lights and so much more.
The Express St. James Hotel is an unusual but unique place where the history of New Mexico blends with the world of the paranormal. Our resident ghosts share the hotel with transient spirits from the Santa Fe Trail. Unfortunately some of these extra visitors may not be as "nice".
Paranormal
You'll be in good company.
First built in 1872, many famous people have stayed at the St. James over the years, including Wyatt Earp, Jesse James, Buffalo Bill Cody, Clay Allison, Black Jack Ketchum, Billy the Kid and Thomas James Wright. It is said that some of these spirits still haunt these halls today.
The St. James hotel has retained its haunted appearance, with the creaking staircase and tilted chandeliers. The rooms remain named for those who stayed here during the late 1800's. Room 18 which is said to be haunted by T.J. Wright will remain intact and un-booked as if he were still rooming there today.

Haunted Hotel Featured on
Major Television Shows!
October 5, 2012
"My Ghost Story" Episode 43
Biography Channel
June 16, 2011
"Haunted Collector - Burning Spirits Ghosts of the West"
Syfy Channel
http://www.amazon.com/Burning-Spirits-Ghosts-West/dp/B0056DCAOU
November 28, 2010
"Ghost Prophecies"
A&E Biography Channel
Share Your Experience and Photos
Have you stayed with us before and had an unusual experience?
Did your photos show something unexplainable?
Please send to front.desk@exstjames.com.
Submissions will be used to promote the hotel.
Although we encourage learning about the paranormal,
No Ouija Boards Allowed.
Ouija Boards are a potentially dangerous tool
for inviting unpredictable spirits.
Experienced researchers advise against using them especially
by those who do not clearly understand
what may result from their actions.
Thank you! - Reservations & Information,
Please Call (888) 376-2664 or (575) 376-2664
Address
617 South Collison
Cimarron, New Mexico 87714
Email
front.desk@exstjames.com 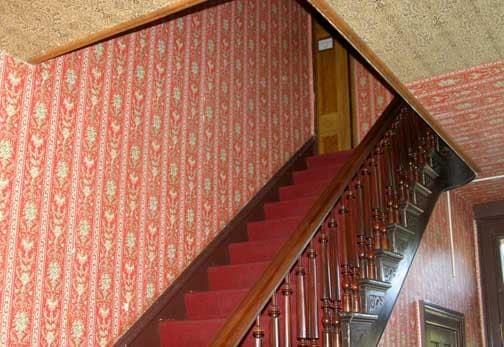 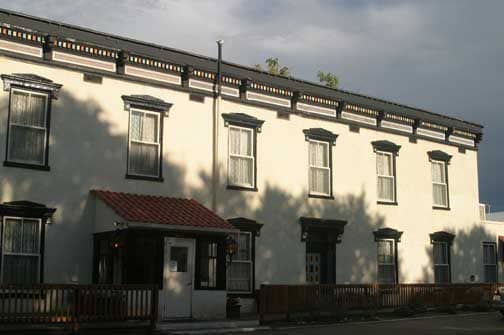 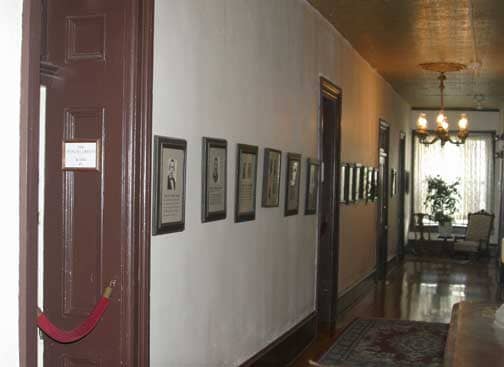 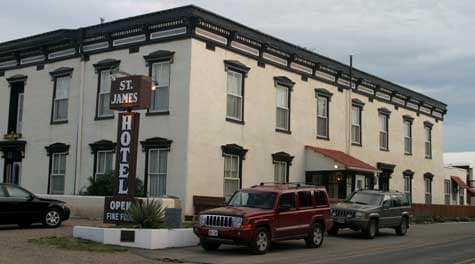 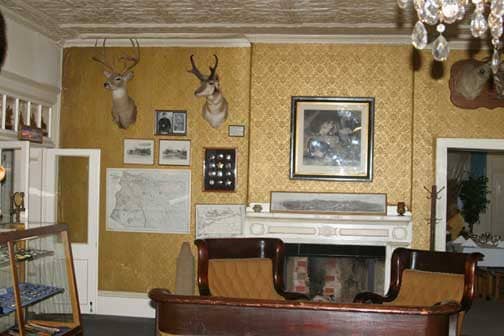 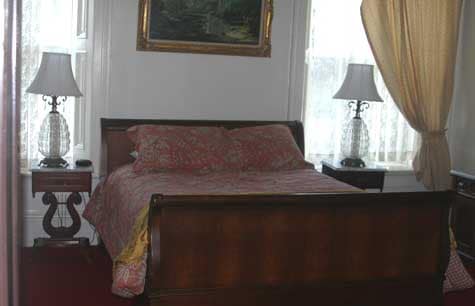 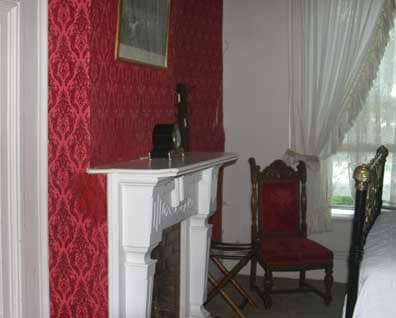 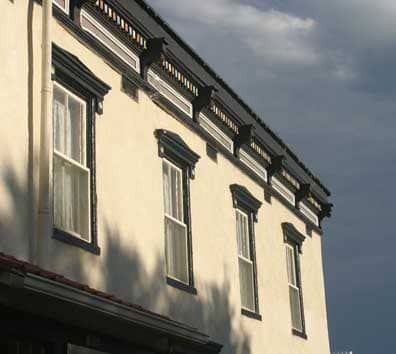