Phobia Haunted Trail is located in Leland, NC. Phobia is an outdoor haunt featuring live actors and haunters. The attraction runs every Friday Saturday and Sunday starting October 1 thru November 6. The haunt weaves through a wide array of scary scenes playing on peoples phobias.
The Story:
Dr. Luke Von Witz was a renowned psychiatrist best known for his breakthrough aversion therapy techniques for patients afflicted with severe fear and phobias. He treated patients with all kinds of disorders but became most fascinated by patients suffering from their phobias. Dr. Luke Von Witz built a testing facility to allow patients to face their fears in a controlled testing environment. The facility was shut down by the government after it was learned that many of the initial patients at the facility had gone missing. Dr. Luke Von Witz was cleared of all charges but was never allowed to practice psychiatry again. Dr. Luke Von Witz was devastated and has not been seen in several years.
A few weeks ago the very first patient of Dr. Luke Von Witz was found wandering the streets around Maco Rd in Leland NC and picked up by the police. The patient Michelina Mazzei better known under her clown name as Junior Booga, has told police some elaborate stories about a facility where all of the original patients are still being subjected to their Phobias. Junior Booga claims that Dr. Luke Von Witz is still practicing psychiatry on those patients but Junior Booga could not remember the exact location of the facility.
Police have pulled complaint reports from the last few years and it seems that many Leland, NC residents have reported hearing screams in the woods behind the Cadillac Ranch Bar but have never been able to substantiate the claims. The investigation has been narrowed down to the woods behind the building and police are honing in on the left side of the building looking for the secret entrance. Police are asking Leland, NC residents for the help in locating the facility. The plan is to meet on Friday, Saturday and Sunday nights at 8Pm to begin the search. The first night of the investigation is on October 1, 2021. We need all of the help we can get to investigate.
What are you afraid of? Face your fears…

Suitable for 12 & Over - Young Children NOT Suggested

Tickets for the night event are $17 per person. VIP Skip the Line Pass $25
In addition to our online booking we also accept cards and cash at the door.
Military discounts available at the door. 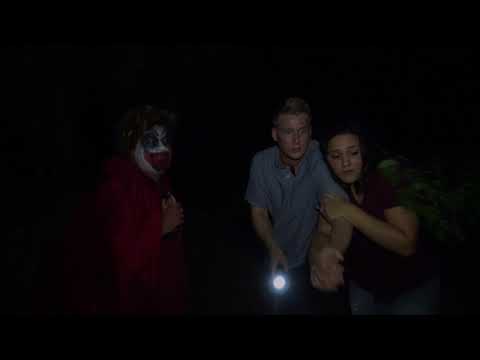 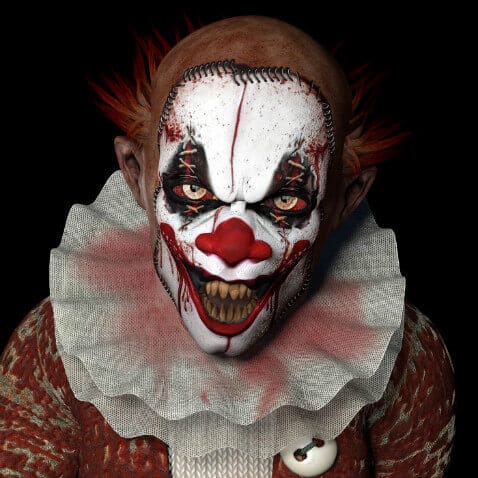 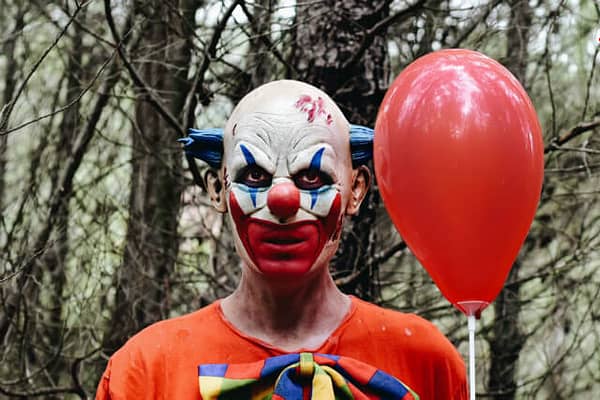 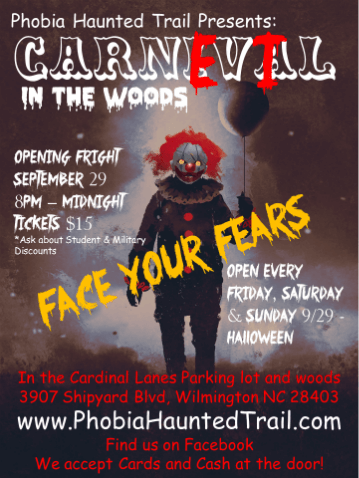 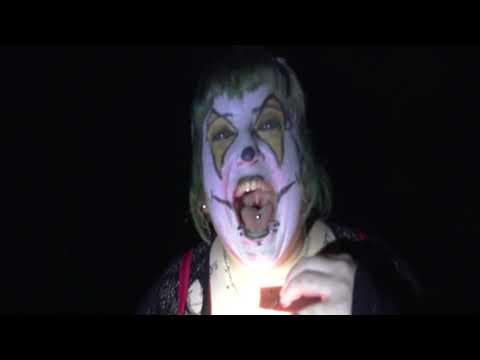