Haunted History Tours with Betsy Belanger
Find out why Lemp Mansion is famous from ghost to ghost!
Most Monday nights year round at 7:00pm, $20.00 per person. Please call 314-644-1814 for reservations and more information.
Other MUST see Events and Tours -
Annual Pumpkin Carving
The Lemp Experience
Haunted Tours with Betsy Belanger
Edgar Alan Poe Evening
Halloween Bash
Halloween Night Trivia Special! Please visit our website for more information at http://www.lempmansion.com/index.html - The Lemp Mansion Inn and Restaurant is located on DeMerit Place, near the cross streets of Texas and Cherokee.
Situated in a formerly well-to-do residential area, it sits on the edge of a small hill giving it a lovely view of St. Louis and the Mississippi River. 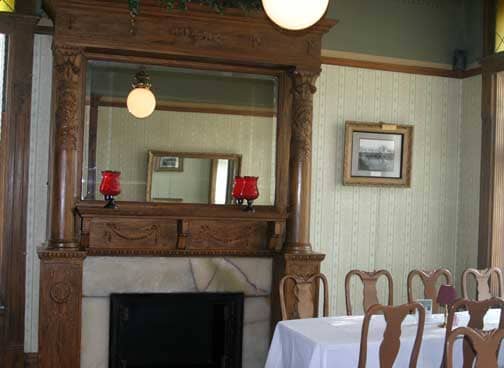