Legends of Horror at Casa Loma

Legends of Horror at Casa Loma is one of Toronto's most popular haunted attractions. Throughout the over 1 hour experience, the audience is immersed in a variety of theatrically designed sets in gardens and chambers below the castle. Each of these introducing characters in the environmental theatre, in which the physical location, rather than being a traditional playhouse, creates the actual setting. The traditional set change does not exist but is created by having the audience move on to the next scene. A crescendo of the production is the 3D projection on the exterior of the castle which brings the characters of the storyline and the walls of the castle to life.

Have you attended Legends of Horror at Casa Loma? Leave a review!

All new for 2022, Zombie Apocalypse. Tickets are sold separately for this immersive experience created in partnership with Secret City Adventures. Toronto’s newest and largest zombie themed haunted house invites patrons to enter the world of fictional pharmaceutical giant, Biolux and its new wonder drug: the Biolux Serum, a purported solution to aging and disease, which renders subjects into cannibalizing contagious zombies. Guests start in the unsettling Biolux showrooms, only to uncover grisly secrets in the Biolux labs, full of gruesome experiments and maniacal scientists; then, explore rooms and haunting displays in the survivor camps, as the last of humanity struggles in a doomed battle against the zombie apocalypse. Located in an abandoned facility south of historic Casa Loma at 175 Kendal Avenue (southeast corner of Kendal and Davenport), the 45-minute activation featuring live actors promises to take the fear factor to the next level. 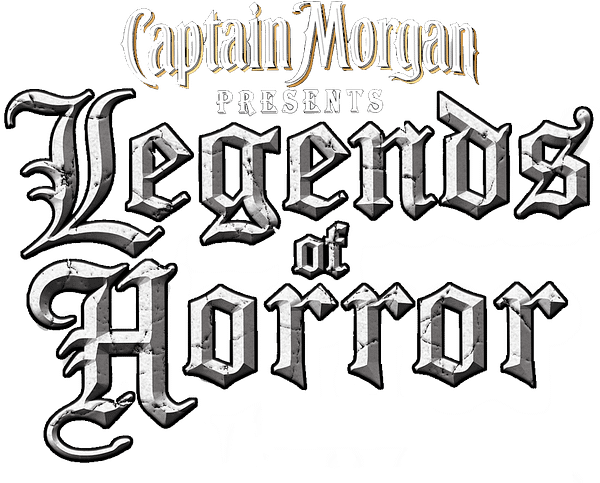