In the mid-1800s young Julia Legare was visiting the island with her family and abruptly became ill – falling into a coma. As days passed, she never came out of the coma and the family doctor pronounced her dead. She was buried the same day she died, and was placed in the family mausoleum, J.B. Legare mausoleum, on the site of the now Edisto Island Presbyterian Church.
About 15 years later, the Legare family suffered another death and opened the mausoleum back up only to be shocked at what they saw. Julia’s remains were crumpled on the footstep of the mausoleum’s door – she had been buried alive.
When she was declared dead 15 years earlier, she was in fact still alive. It was detected that her heart and respiratory rates were so low, that the family doctor thought she was dead. When she awoke from her coma, she tried to escape but couldn’t, so she had to wait for her actual death to approach. Julia’s remains were entombed again and the door of the family’s mausoleum was closed again.
Throughout the years the mausoleum’s doors would mysteriously open. Even after using chains and unbreakable locks to secure it, the door would still open and at times unhinge. The family finally gave up on securing the door. Today, the door doesn’t even exist. It’s just broken marble in the doorway of the tomb.

Some legends say that now there is no door to the tomb, Julia’s spirit can finally rest. Other legends say Julia guards the mausoleum to ensure that no door ever be built back up.
Visitors to the mausoleum can walk inside and view it. Some have reported feeling an aura around them, while others have captured strange images on film.
Other visitors head out to the church every year just to walk over to the cemetery and take a look at the mausoleum and walk inside. Some report feeling an essence around them and others claim to have captured images on their cameras that cannot be explained. As for what Julia thinks of it, well, it seems as though she is just fine with people visiting the tomb – just don’t even think about shutting the door. 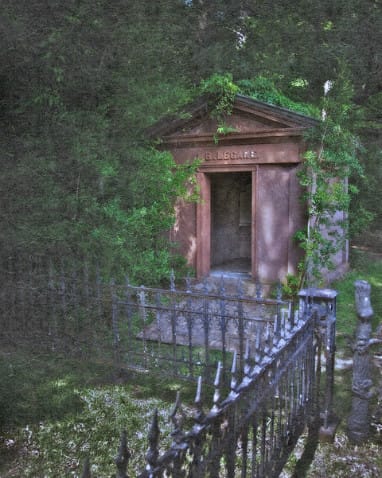 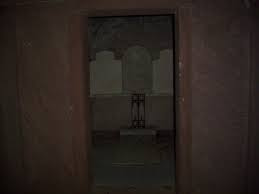 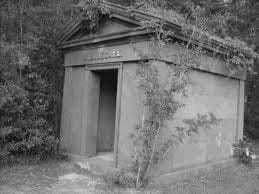 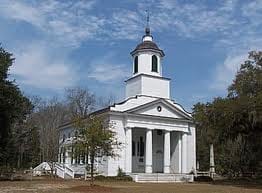 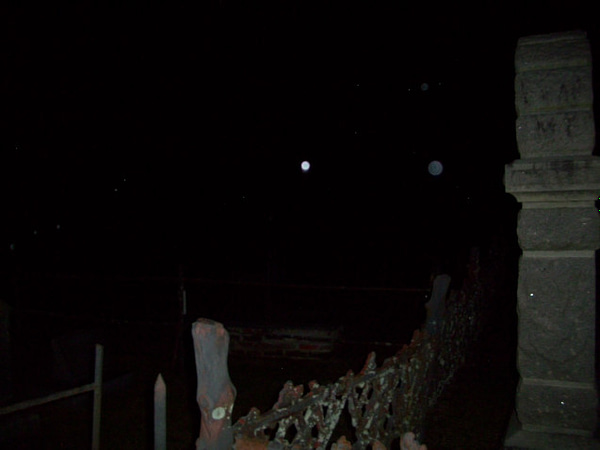