If you pay a visit to Tucson, Hotel Congress is a must see– especially if you visit towards the end of January, when they host Dillinger Days. It’s a great night spot and a perfect place for any ghost-hunting history buffs to visit. - Hotel Congress can be found near the corner of E. Congress Street and 5th Street, in downtown historic Tucson, Arizona.
East Congress Street, a one-way street that runs WEST, is parallel to East Broadway Blvd, a one-way street going EAST.
5th Avenue connects these two streets. The Hotel Congress isn't far from the railroad station. The Hotel Congress also has a great view of the city of Tucson, long enjoyed by its guests and staff, as well as by its spiritual residents and visitors.
THE HOTEL CONGRESS
311 East Congress Street, Tucson, AZ 85701 USA (map)
For general information and hotel reservations:
Phone: 520-622-8848
Toll free phone: 1-800-722-8848
Fax: 520-792-6366
reservations@hotelcongress.com
For Cup Café reservations:
Phone: 520-798-1618 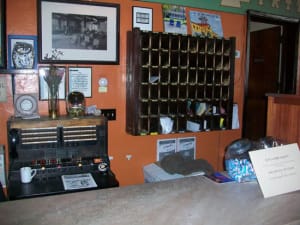 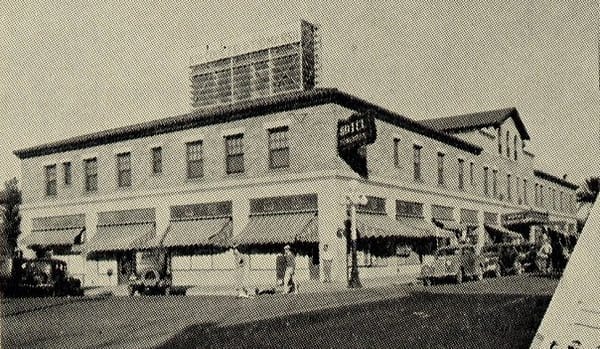 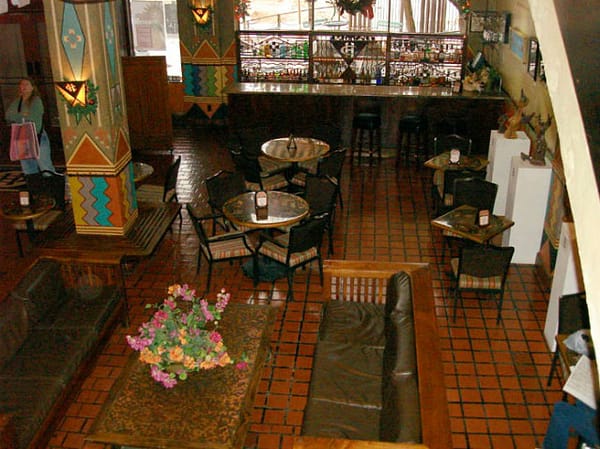 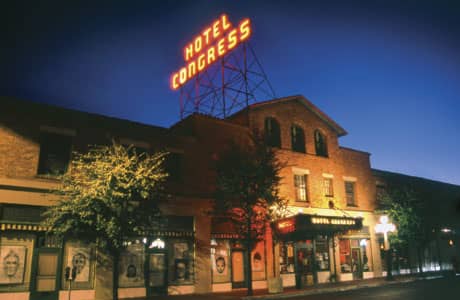 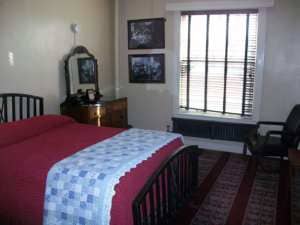 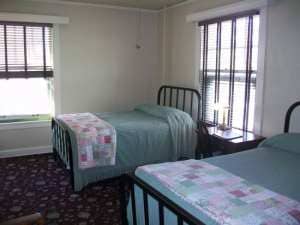 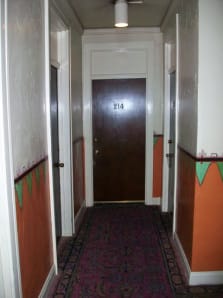