Horror Fields 2013
The world didn’t end. It seems that particular disaster has been put off for a later date. The moon didn’t crash, no alien invasion, no massive earthquake, no zombie apocalypse. This big blue ball that we call Earth spins ever onward.
The compound at HF ended. The men and women following Father Simon left him when the Apocalypse didn’t happen. One quick government raid, and all his work was gone. Father Simon hasn’t been seen since.
A new owner bought the land, Dr Jakob Dunbar. Dunbar was a radical psychotherapist, believing in strange body modifications and heavy drug testing to treat his patients. He quickly filled his Asylum with the most horrible people humanity had to offer. He brought back Colton Grundy to assist him. Then tragedy struck…Dr. Dunbar passed away, and control of the Asylum fell to Colton. He quickly took the reigns, relying on the notes left behind by Dr. Dunbar.
The men and women that are housed within Dunbar Asylum are drawn from all over the country. Dangerous, dark, and devious, this motley crew wants nothing more than to revert to their lives of death and destruction. They resent being locked away, each wanting to bring their unique “gifts” to the world. Each person sealed inside these hallways has set there minds to escape…and nothing can change that!
Word has traveled that, due to the expense of running the Asylum, Colton has brought in a team of carnies to run a side venture: the Carnevil. These assortment of rides, games, and the like are NOT safety tested by the government, and are packed with the strange, the evil, and the darkest side humanity has to offer. Anyone care for a candy apple?
This year Horror Fields brings you into a world of terror and torment the likes of which no one has every seen. The Asylum doors are open for you to visit, but you might never leave!

NEW attraction Undead Paintball. In this ride you will be able to Shoot REAL Zombies with Paintball guns. You will not get shot safe for kids to adults!!
www.undeadpaintball.com 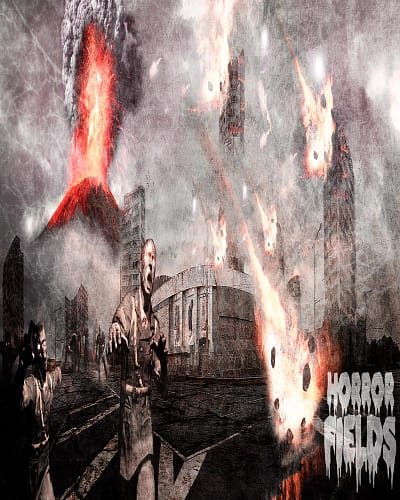 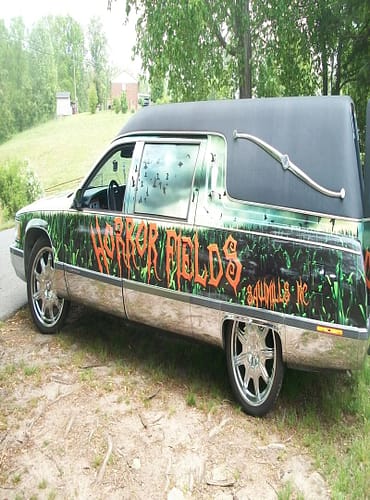 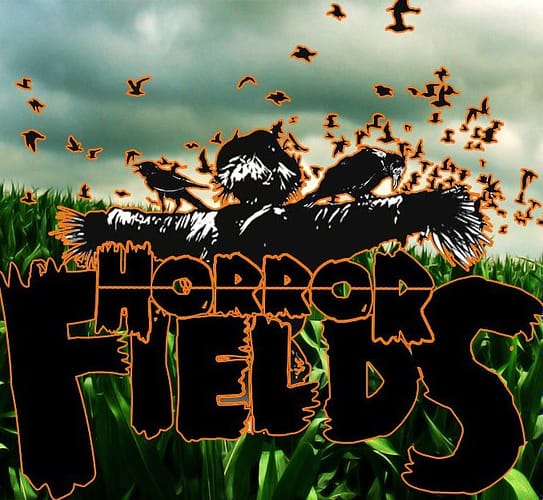 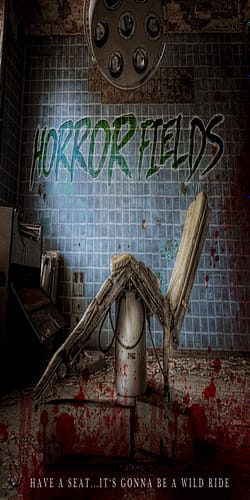