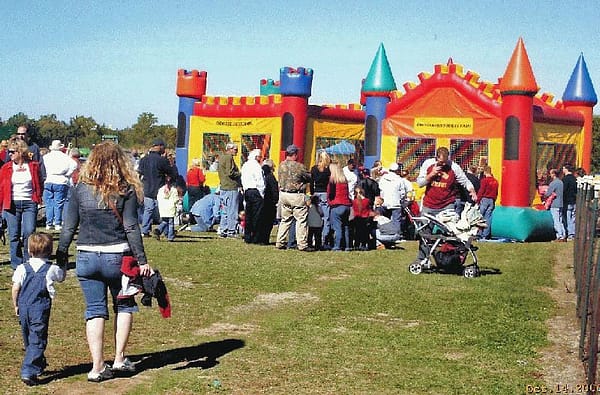 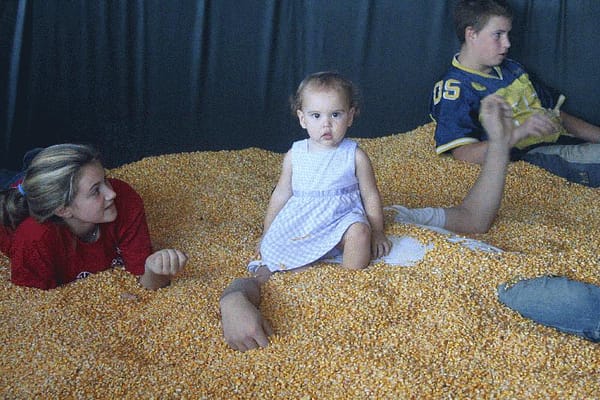 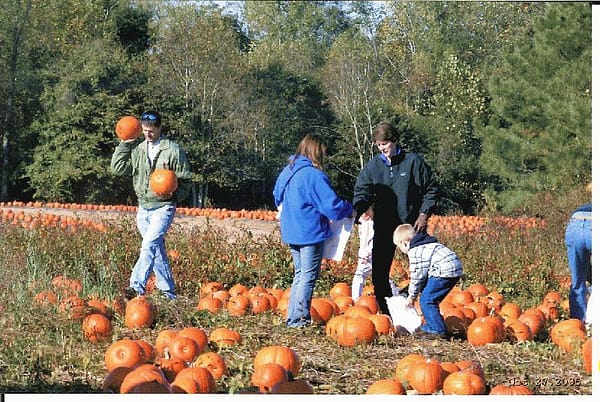 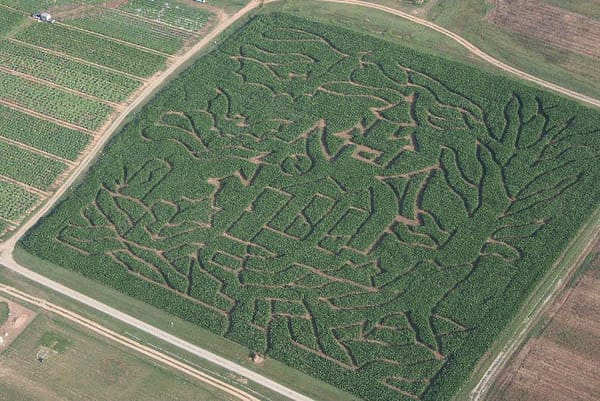 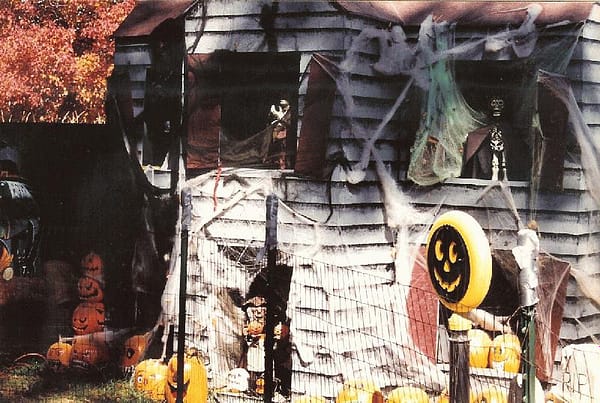 Sarah's Pick Your own Pumpkins