The Morrison tour is a one and a half hour walking tour covering the fascinating history amd paranormal accounts of this small town located just minutes from Denver and literally in the shadow of Red Rocks Park and Amphitheater. Tales include the Hatchet Lady of Red Rocks, the ghosts of the haunted Cliff House, ghost stories of love, murder, robbery, and much more.
The Golden tours cover the wild west origins of this town that once was the territorial capital of Colorado. Hear harrowing tales of multiple hangings, shootouts, disasters, and the spirits that still hang around. Due to some salty language and the nature of a few stories, parental guidance is advised on this tour.
Tours cost $15 for adults and $10 for children 12 and under. Children under 5 are free.
Check the website for currently available tours, however, groups of five or more can request other dates and time throughout the year.
Featured on the Peter Boyles radio show, the Canyon Courier and the Jefferson County Sentinel and Transcript Newspapers, this is not the "This Building Was" tour. Join your host for a haunted walk through historic Morrison, Colorado. Who has passed through these buildings and whose spirits still remain?
Hear chilling stories about haunted buildings and their inhabitants, the Lecherous Indian Chief, the haunted Cliff House, the Hatchet Lady of Red Rocks and more!!! Join us in the nearest far away place. Only minutes away from downtown Denver, and a stones throw from Red Rocks Park, Morrison is a step back in time for visitors and locals alike.
Frightening fun for the entire family!
"Murder, Mayhem and Madness Tour" - Golden, Colorado - ~2 hours
Meets in front of Golden Visitor's Center (1010 Washington)
Golden, Colorado is known as the home of Coors Brewery and the School of Mines, however, during this haunted history tour hear tales of the wild, wild west that this town once was. Tales include lynchings, shootouts, murder, and mayhem. See the park named after an innocent man hanged by a mob and the location where Golden's 'Night of Terror' took place. Hear what nefarious activities used to take place on top of Golden's Castle Rock, what paranormal activity may have forced a building to be shortened by one floor, and much more.
Due to the Wild West nature of the stories of the "Murder, Mayhem and Madness Tour", some salty language may be used and some stories may be disturbing. Parental guidance is strongly encouraged for children under 13.

Adults - $15.00
Children 12 and under - $10.00
Discounts are available for groups over 10 people.
Cash or Credit Card accepted. No checks, please.
When?
Reservations are required to schedule a tour. Tours will be led on the dates and times listed below. We will take reservations for groups of 5 or more for other dates and times (Please give at least a couple days notice for additional tour date requests.) All tours will run rain or shine.
Confirmed tour dates (More dates are possible by request and a couple days notice. Call 888-649-3849 or e-mail us!)
Please call us at 1-888-649-3849 and then press 1 to leave a message (we may answer personally when you press 1 as well) or contact us by e-mail with your contact information, requested date(s), and number in your party and we'll confirm your reservation as soon as possible. tours@coloradohauntedhistory.com 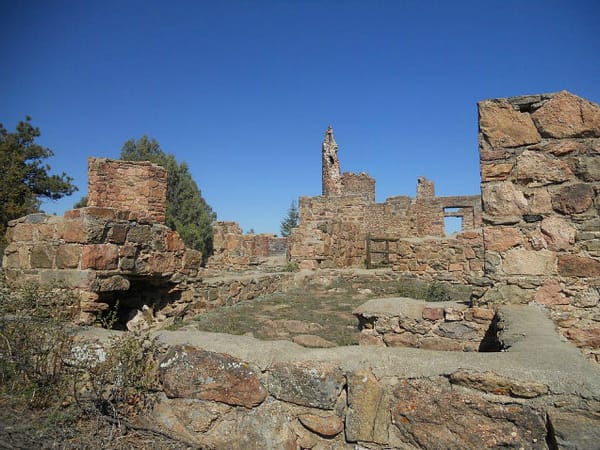 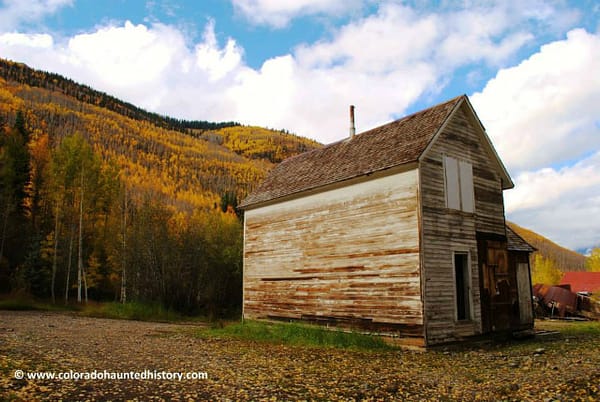 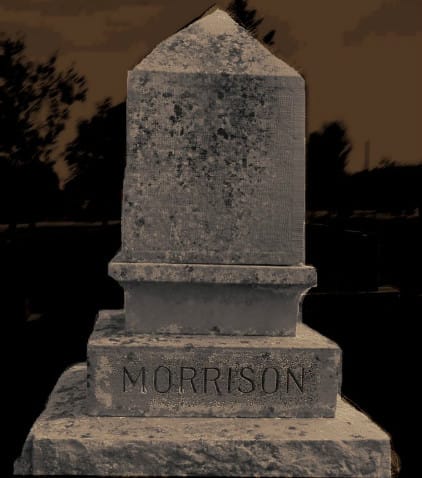 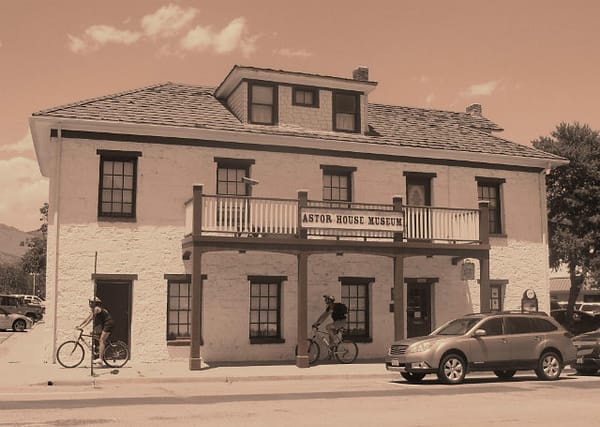 The Ghosts of The Molly Brown House